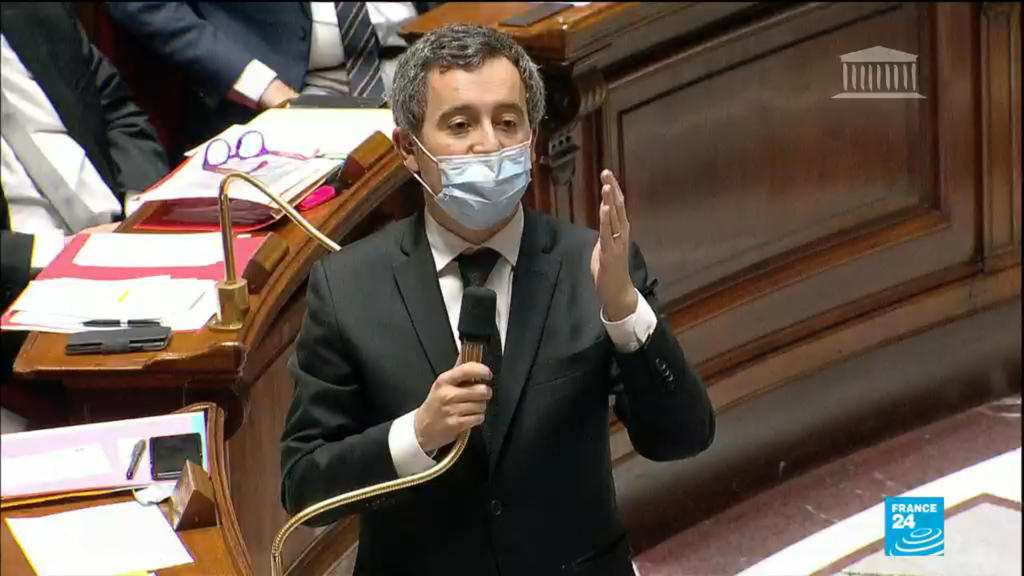 France’s lower house of parliament on Tuesday gave initial approval to a controversial security bill that would restrict the publication of photos or videos of police officers’ faces and has been vehemently criticised by press freedom groups.

The National Assembly, controlled by supporters of President Emmanuel Macron, passed the bill with 388 in favour, 104 against and 66 abstentions. It still must go to the upper house Senate in January, and Prime Minister Jean Castex has also pledged to seek the approval of the Constitutional Court.

Want to be a ‘bouquiniste’? Tough times for Paris booksellers prompts search for new recruits

‘He didn’t come back’: the grim camps from where refugees set off for UK