French Montana, 35, gets rushed to the hospital after suffering elevated heart rate and nausea at his LA home

There were some tense and scary moments for French Montana on Thursday.

The Moroccan-American rapper, 35, had to be rushed to a hospital near his home in the Calabassas neighborhood of Los Angeles after suffering from an elevated heart rate and nausea.

It was police officers, called to the home for a possible robbery, who asked for emergency help when they noticed he was acting abnormal and labored with his breath. 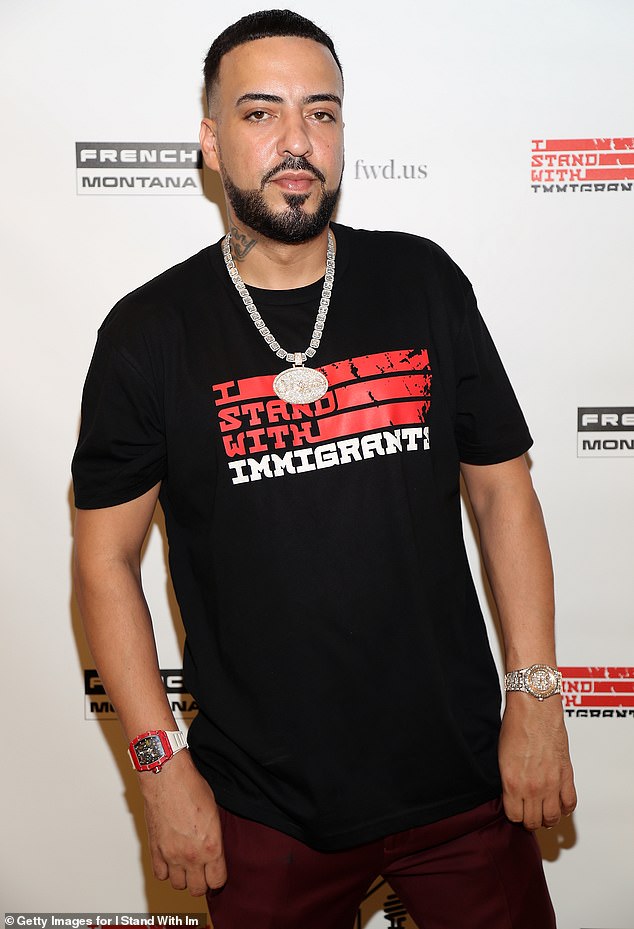 Health scare: French Montana, 35, was rushed by ambulance to a hospital after suffering from breathing issues and nausea at his home in Calabassas on Thursday

The robbery angle of the call ended up being a false alarm, but the responding officers quickly caught on that Montana seemed out of it.

Eventually they put in the call for an ambulance around 1:30 p.m. and he was taken to San Fernando Valley Hospital.

Sources connected to the Unforgettable rapper told TMZ that he has had a busy travel schedule lately and that he’d been suffering severe stomach pains, nausea and a heightened heart rate. 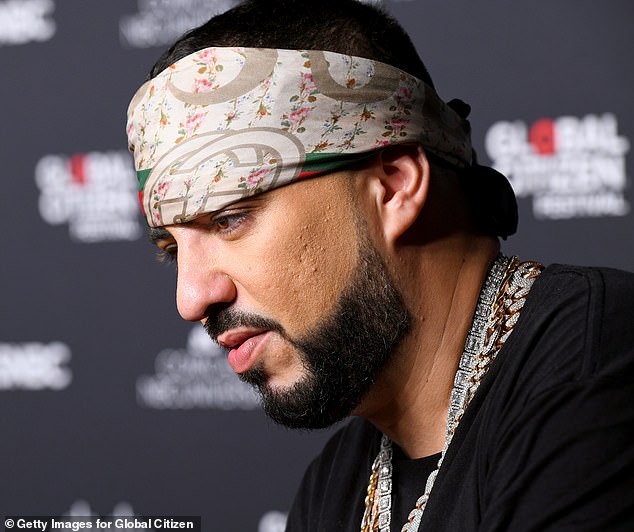 Police officers, who had been called to his home for a possible robbery, called for an ambulance when they noticed his acting abnormal and out of it

Montana (born Karim Kharbouch) got treated with IV fluids and is expected to be released from the hospital by the end of the day.

READ  Jessica Simpson complains she has 'anxiety and insomnia'

Sources close to the situation think this could be a possible case of food poisoning.

Most recently the rapper, who dated Khloe Kardashian, who  made trips to the Middle East and Europe.

Those insiders believe there’s a a good chance he could have been exposed to contaminated foods. 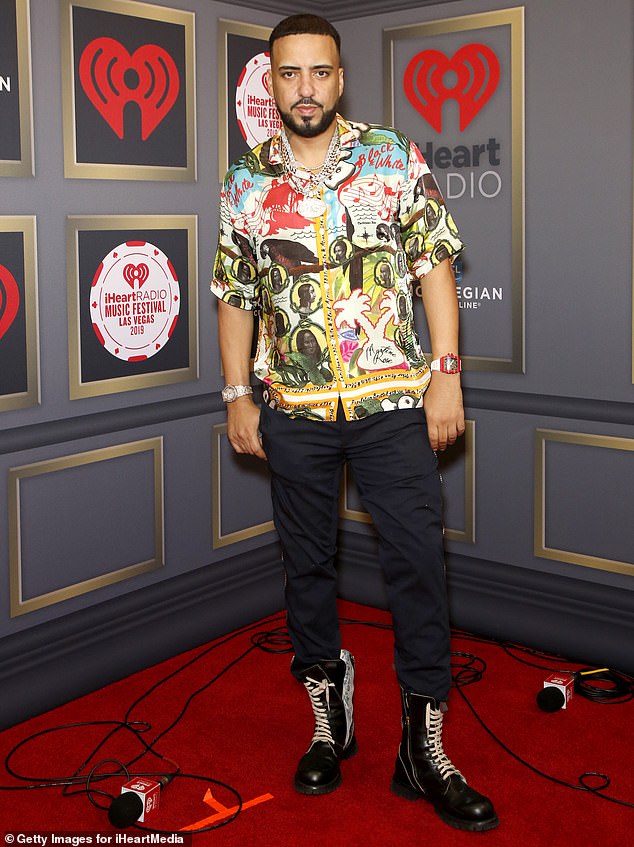 Montana was born in Morocco and immigrated to the US with his family when he was 13-years-old.

He had his first breakthrough in music with the single Choppa Choppa Down in 2010.

His second studio album, Jungle Rules, featured the hit song Unforgettable. It ended up becoming his first song as lead artist to reach the top 10 on the U.S. Billboard Hot 100.