HOSPITALS in France could be crippled by a Covid second wave in just four weeks, doctors have warned.

Fresh restrictions have been brought in to slow the spread of the disease in the country’s worst-hit areas, including Marseille and the Paris region.

“The second wave is arriving faster than we thought,” said Patrick Bouet, head of the National Council of the Order of Doctors.

He told the weekly Journal du Dimanche “in three to four weeks, if nothing changes, France will face a widespread outbreak across its whole territory, for several long autumn and winter months with a health system unable to cope with the demands on it.”

He warned that if numbers keep rising, there would be no medical staff available to provide reinforcements.

The number of Covid-19 patients being treated in intensive care is now just below 1000, up from around 370 in late July.

More than 10 per cent of intensive care beds nationwide are occupied with Covid patients and hospitals in the Paris and Marseilles regions are delaying scheduled surgeries.

Last week France recorded its highest number of daily coronavirus cases – with 16,096 people testing positive, though there is been more extensive testing.

France’s health system would be unable to meet all the demands placed on it, said Bouet.

Health workers who were responsible for the spring “miracle” would not be able plug those gaps, he said adding: “Many of them are exhausted, traumatised.”

He said warnings delivered this week by Health Minister Olivier Véran should have been tougher.

“He didn’t say that in three to four weeks, if nothing changes, France will face a widespread outbreak across its whole territory, for several long autumn and winter months,” Bouet said.

Véran has announced that bars in Paris, Lille and Grenoble must also shut at 10pm from next week, while gatherings of more than 10 people will also be banned.

In addition, local ‘prefects’ will be given the power to shut bars earlier if necessary, while the number of people allowed to attend sports and cultural events will be slashed from 5,000 to 1,000.

A ban on renting party venues – including for weddings – was also announced.

The minister said that “if the virus circulation speeds up and . . . if we do not use all necessary means to halt it, then the health system of the French will be in danger”. 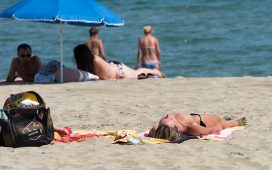 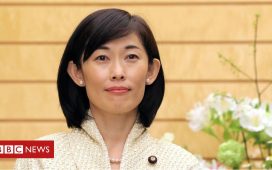 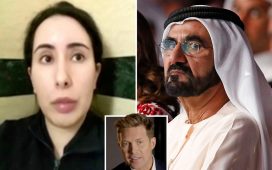 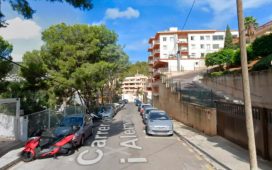