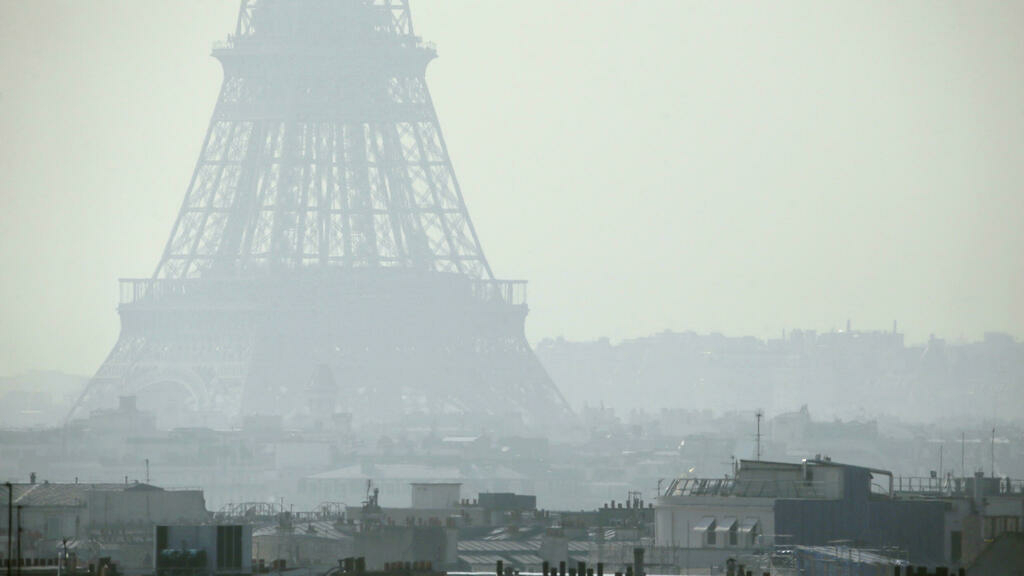 The Council of State slapped its highest fine ever, 10 million euros ($12 million), on President Emmanuel Macron’s government, warning it would do so again within months if the authorities failed to act quickly to combat smog.

The Court, which has become increasingly watchful over the government’s environmental record, said measures decided by the government were insufficient to improve air quality, because some might not actually be implemented, and their likely effects had not been properly evaluated.

Last year, the Council ruled that the government had failed to implement a court order dating from 2017 to curb air pollution levels, and gave it six months to take corrective action or face a 10-million-euro fine every six months until air quality improves.

With the six-month deadline having elapsed, the Council is now implementing its threat.

Air pollution is believed to cause 40,000 premature deaths in France per year.

The Court said it will examine air pollution levels again at the start of 2022 and could impose another fine which could come in “above or below” the latest one, depending on the outcome.

The Council said the fine issued Wednesday would be mostly shared among various anti-air pollution agencies.

NGO Friends of the Earth, which launched the pollution lawsuit against the government, will get 100,000 euros, the judges ruled. 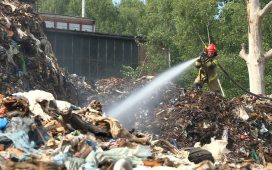 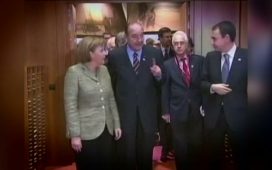 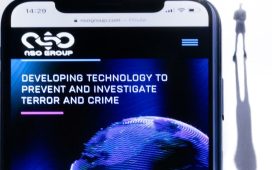