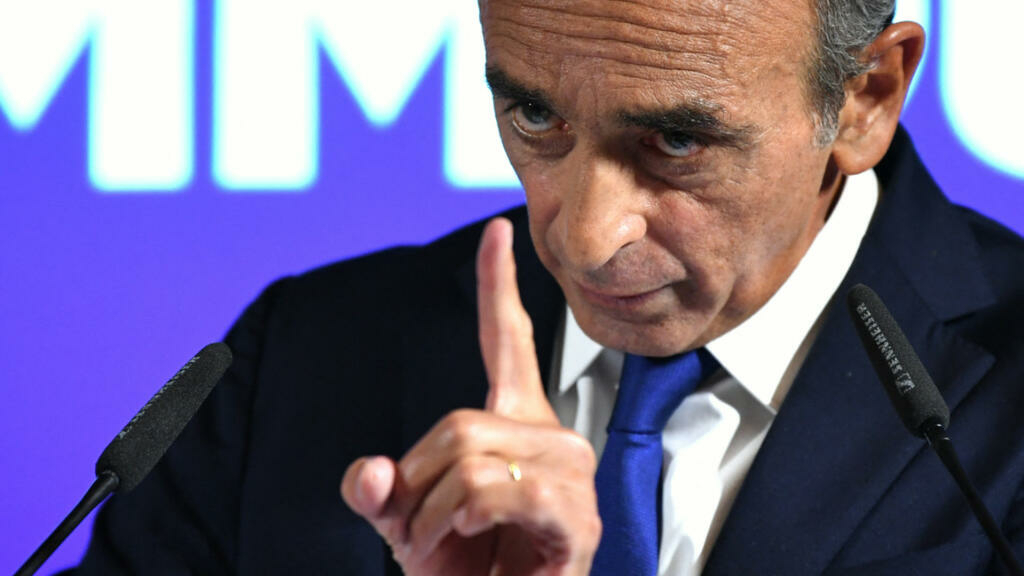 Zemmour drew widespread outrange in September 2020 when he told the CNews channel that child migrants were “thieves, killers, they’re rapists. That’s all they are. We should send them back”.

Zemmour, a media pundit who is struggling to assemble the endorsements from elected officials he needs to compete in April’s presidential vote, did not show up in court to hear the verdict, having already skipped his trial in November.

Zemmour’s lawyer, Olivier Pardo, said he would appeal the verdict.

The case was “nothing other than another attempt to intimidate me”, Zemmour said last year, adding that “they won’t shut me up”.

The journalist and author has two previous convictions for hate speech and has been investigated 16 times in total over incendiary remarks on immigration and Islam.

His dramatic entrance into front-line politics after a career spent in the media sent waves through the French ruling class in September, making him briefly the most talked-about challenger to President Emmanuel Macron.

Like all candidates in the race, Zemmour needs to muster 500 endorsements from elected figures around the country by the middle of March in order to have his name on the ballot for the two rounds of voting in April.

But the anti-Islam populist has admitted he risks being excluded unless more mayors and other elected figures agree to back him under a system he has denounced as discriminating against political outsiders. 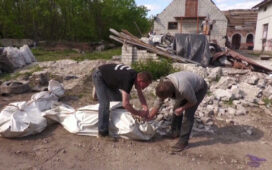 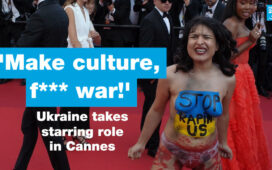 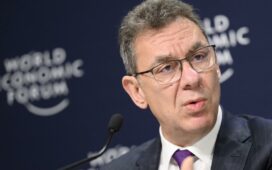 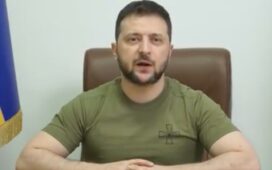