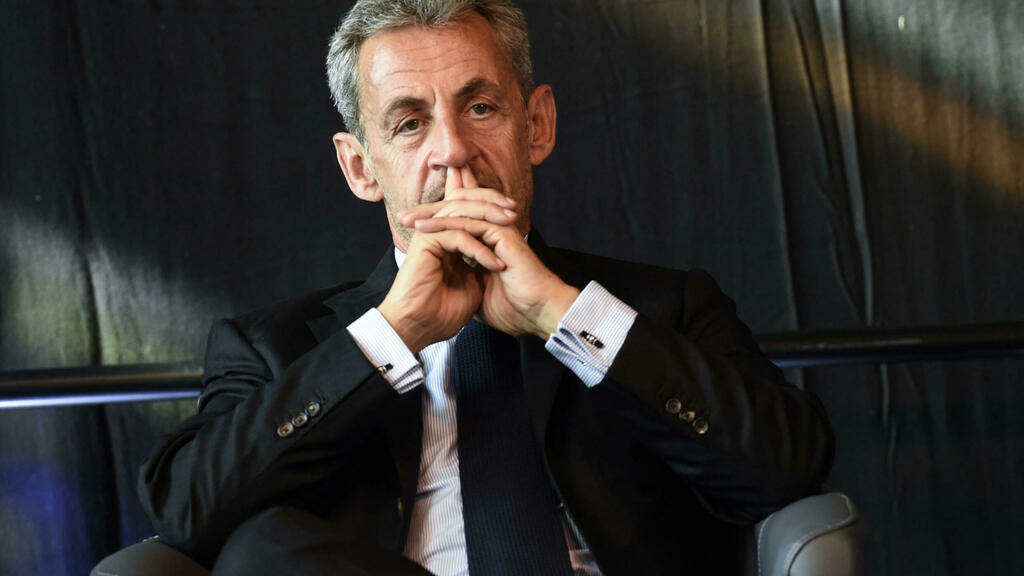 Former French president Nicolas Sarkozy will find out Thursday whether he faces a second jail term when a court returns its verdict over massive overspending on his 2012 re-election campaign.

The 66-year-old remains a hugely popular and influential figure on the right despite being caught up in multiple investigations since being voted out of the Elysee Palace after a single term in 2012.

In March, he became France’s first post-war president to be handed a custodial sentence when he was given a three-year term, two years of which were suspended, for corruption and influence peddling over attempts to secure favours from a judge.

Sarkozy’s predecessor and mentor Jacques Chirac received a two-year suspended sentence in 2011 for corruption while he was mayor of Paris.

Sarkozy promptly appealed his verdict, and under French sentencing guidelines he has not yet been put behind bars—judges said he could wear an electronic ankle bracelet.

Three months later he was back in the dock over his lavish 2012 re-election campaign.

Prosecutors in that case are seeking a six-month jail term for illegal campaign financing, an offence that carries a maximum sentence of a year in prison and a fine of 3,750 euros ($4,500).

It is not clear whether Sarkozy, who claims he is being hounded by the judiciary, will return to court for the verdict.

He attended just one day of his five-week trial for questioning, a snub that infuriated prosecutors who accused him of acting “as if he is not answerable to the law like everyone else.”

The prosecution says accountants had warned Sarkozy that he was set to blow past the official 22.5 million euro ($27 million) spending cap but that he insisted on holding more events to fend off his ultimately victorious Socialist rival Francois Hollande.

In the end, his campaign spending came to at least 42.8 million euros, nearly double the legal limit.

Sarkozy told the court that he had been too busy running the country to pay attention to an “accounting detail” and that the allegations he was reckless with public money were “a fairytale”.

The case is known as the Bygmalion affair, after the name of the public relations firm hired to orchestrate a blitz of lavish US-style election rallies.

Bygmalion executives have admitted to using a system of fake invoices to mask the real cost of the events.

The investigation failed to prove however that Sarkozy had any direct hand in the fraud.

The case failed to garner much interest among the public, with the charges seen as less sensational than the corruption charges that had already dented any prospect of Sarkozy making another comeback.

In 2016, he attempted to win back the Elysee Palace but failed to win the presidential nomination for the UMP party, since renamed The Republicans.

Despite his political setbacks and legal woes Sarkozy still enjoys considerable sway in French politics, with conservative candidates in next year’s presidential election vying for his endorsement.