Some youths suspected to be Yahoo boys have allegedly raped a girl to death in Akure, the Ondo State capital.

The body of the victim was reportedly dumped at a welder’s workshop at Ajipowo/Ogundipe area of Akure.

The body, according to sources, was found at the workshop yesterday and the incident was reported to the police.

The welder, it was gathered, arrived at his shop and met the lady’s lifeless body.

He quickly alerted landlords and residents around the area before the matter was reported to the police.

In a related development, a house wife has been killed by hoodlums at Kajola area of Akure.

The woman is a wife to a top officer of the National Union of Roads Transport Workers (NURTW) in the state capital.

Details of the incident were sketchy as at the time of filing this report but it was gathered that the police have commenced investigations on the matter. 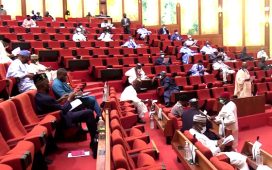 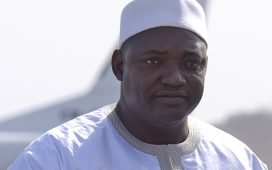 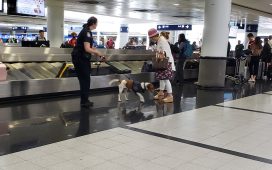