Frankie Boyle has slammed fellow comedian Ricky Gervais for being “lazy” by joking about the trans community.

The straight-talking Scots comedian is no stranger to causing controversy with some of his gags in the past.

But the 48-year-old star appears to have sparked a feud with the After Life creator when he laid into his stand-up routine during an interview with Louis Theroux.

Speaking on the second series of Grounded with Louis Theroux, which was released on Monday, Frankie said:  “If you’re a stand-up watching him, you feel like, ‘oh, that’s someone doing a version of what we do’.

“But really, it’s that I saw him doing his routine about trans people and I thought it was very lazy.

“I would like him to have the same respect for trans people as he seems to have for animals.

“Just ‘cos Ricky Gervais self-identifies as a stand-up comedian, am I supposed to say that he is one? It’s f**king political correctness gone mad!”

Ricky had taken a swipe at transgender star Caitlyn – known formerly as Bruce Jenner – at the Golden Globe Awards in 2016.

“She became a role model for trans people everywhere – showing great bravery in breaking down barriers and destroying stereotypes.”

But in reference to a fatal car crash Caitlyn was involved in in February 2015, Ricky added: “She didn’t do a lot for women drivers.

“But you can’t have everything, can you? Not at the same time.”

Glaswegian funny man Frankie has come under fire for his own jokes.

One of his most infamous comments featured Katie Price’s disabled son Harvey, which he made during a 2010 stand-up show.

Following the glamour model’s split from husband Peter Andre, and subsequent marriage to cagefighter Alex Reid, he said: “Jordan and Peter Andre are still fighting each other over custody of Harvey – eventually one of them will lose and have to keep him.

During Frankie’s appearance on Louis Theroux’s podcast, he also revealed how he took ecstasy in an Edinburgh hotel while he wrote his 2009 autobiography, in order to make it “less bleak”.

Explaining how his upbringing in poverty in Glasgow’s Pollokshaws area in the 1970s did not fit the “the jaunty autobiography of a panel show contestant” he explained that he “got a hotel in Edinburgh and basically took ecstasy to write the first draft of that book, to try to find some kind of spark or something that could translate into something palatable, because the reality of it was fairly bleak”.

Grounded is available to listen to here. 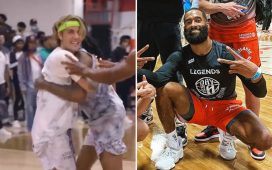 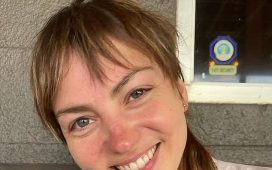 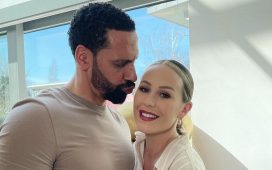 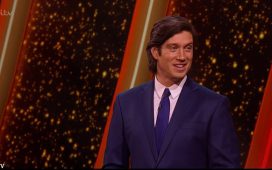 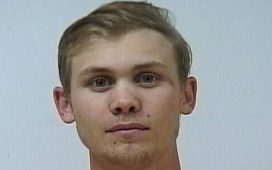