Frank Lampard insisted Olivier Giroud is getting better with age after the veteran striker put Chelsea into the Champions League knock-out stage.

France World Cup winner Giroud, 34, scored a 91st minute winner but has also warned that he might have to quit in January to secure his place in the Euros next summer.

Chelsea boss Lampard said: “What people can feel from the outside and people can see is what a great professional he is, how highly regarded he is by his team mates and by myself.

“For him to get a goal, you could see the reaction from his team mates. He’s so professional in the way he trains and looks after himself that age isn’t even a factor for him.

“I actually think he’s getting better with age if anything because of how well he looks after himself. He offers a lot for us.

“I keep saying it but with the busy schedule coming up and the way we play, I will have to rely on players.

“Thankfully for me, he’s a player that always keeps the right attitude, even if he’s not playing regularly, I know I can always rely on him when I call on him like I did today.”

Lampard was delighted to reach the knock-out stage and says now they can focus on Sunday’s London derby with Tottenham which has become a top of the table clash.

“It was a really tough match, they’re a very good team. Their recent form doesn’t reflect how good they are, it was a tough hard-fought win.

“We have to prioritise the game in front of us but we’re aware of where we are in the league and that Sunday is a big game. It always will be because of the rivalry and they are a great team and now it’s just about preparing well.

“They’ll have a day off tomorrow and then come Thursday morning we’ll start thinking about Spurs properly.”

‘Disappointed’ Frank Lampard breaks silence after being sacked by Chelsea 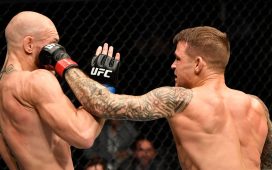 Conor McGregor was "caught out" by Dustin Poirier's fight-winning tactic 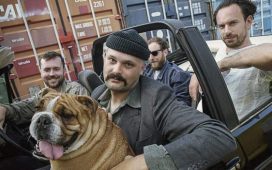 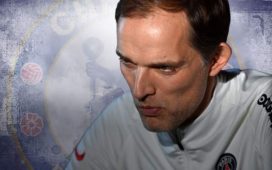