Frank Lampard has reportedly emerged as the leading contender for the Crystal Palace job this summer as the Eagles consider parting company with Roy Hodgson. The former Chelsea boss has been out of work for four months having been relieved of his duties at Stamford Bridge at the beginning of the year, with the Blues on course to finish outside of the top-four.

The Chelsea hierarchy’s decision has since been justified by the immediate progress made by Thomas Tuchel, who has guided his side into third place and the FA Cup and Champions League final.

Meanwhile, Lampard has been enjoying some quiet family time away from the intensity of management following the birth of his son Freddie in March.

He recently admitted that he has turned down a number of openings since leaving Chelsea in January because they have now felt right for him.

It’s given me a lot more time to be at home,” said Lampard in an exclusive Q&A in aid of the Willow Foundation. “It’s been great to be around the family.

“I’ve had some opportunities that have come up in the last six weeks, two months, that have been flattering, but not the right thing. They were not quite right.”

The 42-year-old is believed to have no interest in taking the England Under-21 job either, after being lined up as a potential replacement for Aidy Boothroyd.

Ideally, Lampard would prefer to stay in the Premier League and is willing to wait for the right opening to materialise.

Chelsea’s all-time record goalscorer has had to watch his former side turn their season around in recent months, in the wake of his painful departure.

His successor Tuchel paid tribute to Lampard’s work at Stamford Bridge earlier this week, claiming he has played a big part in helping Chelsea reach the FA Cup and Champions League finals.

“so this lays the foundation to arrive in the finals and I will never forget it.

“I was well aware that Frank has created his own legacy here at Chelsea, well deserved as a player, and then he started to make his legacy bigger as a coach.

“We are well aware that we stepped in halfway through the season and we try to fulfil the job that he has begun.” 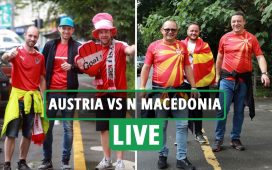 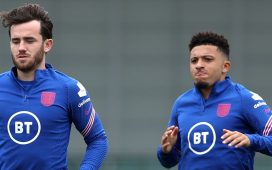 Sancho and Chilwell's absences explained for England's opener with Croatia 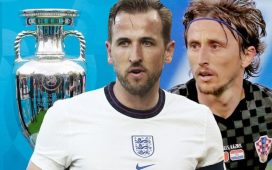 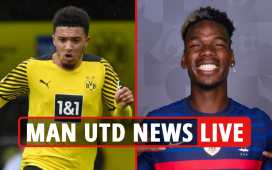