Everton boss Frank Lampard has been charged by the Football Association for his post-match comments after last month’s 2-0 defeat at Liverpool.

Referee Stuart Attwell did not penalise a challenge on Anthony Gordon.

Lampard suggested a penalty would have been given if the challenge had been made on a Liverpool player.

It is alleged his comments “constitute improper conduct as they imply bias and/or attack the integrity of the match referee”.

He has until Monday to respond to the charge.

Everton are 18th in the league, two points from safety, with a game in hand on their rivals.

The Toffees contacted the Professional Game Match Officials Limited (PGMOL) after the Merseyside derby to query why the challenge on Gordon was not reviewed further.

With the game goalless, forward Gordon went over in the area following a challenge by Liverpool’s Joel Matip.

“It was a penalty, you don’t get them at Anfield,” Lampard said.

“If that was Mohamed Salah at the Kop end, I think [the referee] gives that. It was a foul on Anthony.” 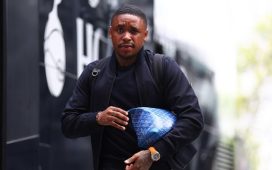 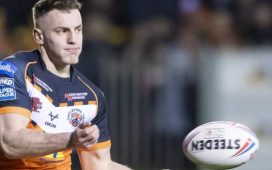 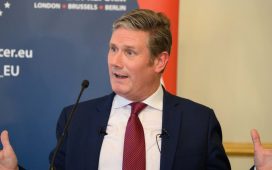 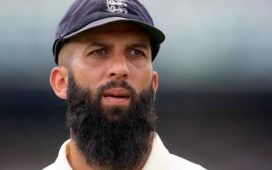 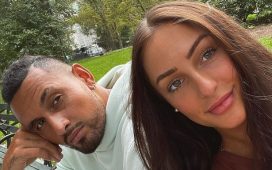 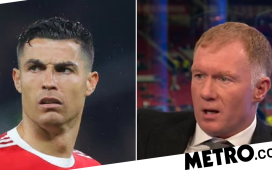 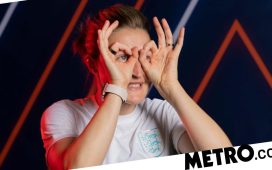 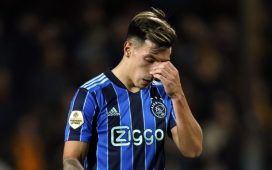 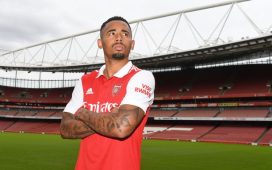