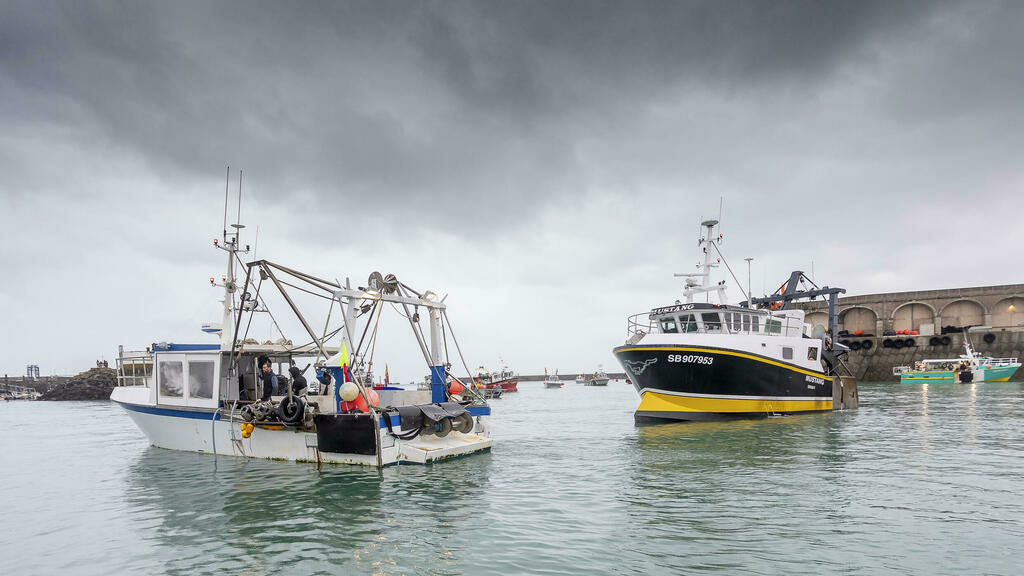 France will adopt a zero tolerance attitude towards Britain and block access to virtually all its boats until it awards fishing licences to French fishermen, France’s minister for Europe said Thursday.

“I stand by the fact we pursued dialogue until now, we got half of the fishing licences today, but that’s not enough and not acceptable,” Clement Beaune, France’s Europe minister, said on CNews TV.

“So now, we need to speak the language of strength since that seems to be the only thing this British government understands,” Beaune said.

Paris has been incensed by the rejection of French boats by Britain and the self-governing Channel Islands of Jersey and Guernsey, which depend on London for defence and foreign affairs.

France had threatened trade disruptions from November 2 if its boats are not granted more access to British waters.

The measures targeting British fish exports would include “systematic customs and sanitary checks on products brought to France and a ban on landing seafood”, French government spokesman Gabriel Attal told reporters on Wednesday.

Europe Minister Beaune has said extra checks could also be extended to “other merchandise” by “reinforcing our procedures and controls compared with current practices”.

While targeted measures for the fishing sector would hurt British exports, broader customs checks have the potential to seriously slow down trade with the UK.

Two British fishing vessels were fined by the French maritime police during checks on Wednesday, French maritime minister Annick Girardin announced, as a smouldering row between London and Paris over post-Brexit fishing rights flared up again.

Girardin said on Twitter that although the checks on the British boats were standard during the scallop fishing season, they had also been launched against “the backdrop of the tightening of controls in the Channel, in the context of discussions on licenses with the United Kingdom and the European Commission”.

Girardin said that one of the British boats was caught fishing in the Bay of Seine without the proper licences.

The boat and its crew were escorted to the port of Le Havre by the maritime police, where their catch could be confiscated and the boat held. The owner also risks penal sanctions.

Girardin said the other boat had been fined for initially resisting the check.