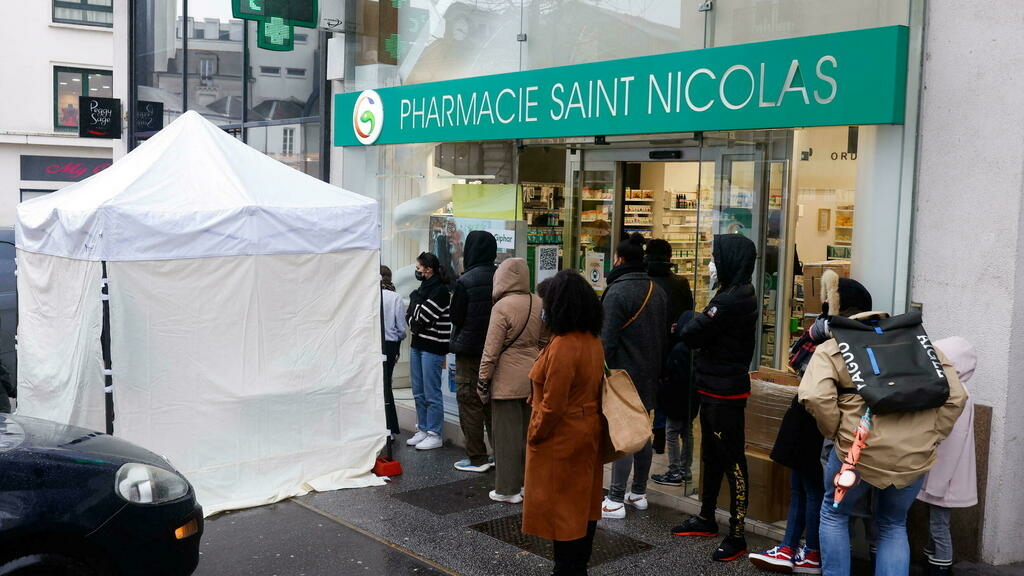 The previous record of 332,252 daily new cases was set on Jan. 5, and since then France has seen two more days of more than 300,000 new cases over 24 hours as the highly contagious Omicron has become the dominant variant. The seven-day moving average of new cases rose to nearly 270,000 on Monday.

“Another 350,000 new infections will be reported this evening, even a little more than that. We have never before seen such numbers since the start of the health crisis,” Véran told senators.

By mid-January, the French government hopes to introduce a vaccine pass that will make vaccination mandatory for anyone wanting to go to restaurants or attend indoor events.

Until now, proof of vaccination or a recent negative test were sufficient. 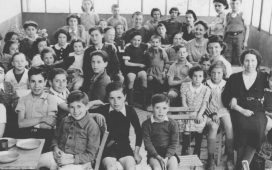 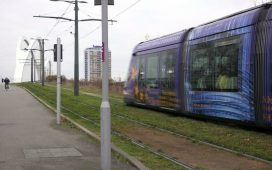