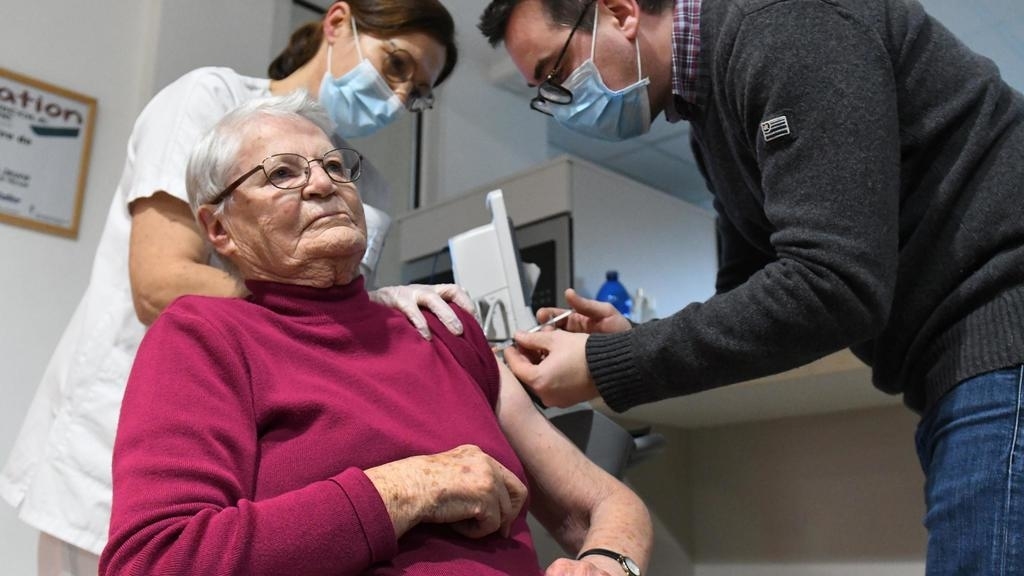 France is accelerating its COVID-19 vaccination of medical staff in hospitals, its health minister said on Monday, after an initial roll-out that was slowed by bureaucracy and precaution in one of the most vaccine-sceptical countries in the world.

France was slow off the mark, delivering just 516 COVID-19 inoculations during the first week of a campaign that focused on nursing home residents.

“We have decided to accelerate the campaign by widening the target group to health staff without waiting to complete the vaccination campaign in retirement homes,” Veran said during a visit to a Paris hospital.

The sluggish start compared with European neighbours such as Britain and Germany irritated President Emmanuel Macron, who has called a meeting with his prime minister and health minister on Monday evening to speed up deployment of the vaccine.

Macron wanted to “put pressure on the system” and quicken the vaccine’s deployment, an Elysee official said.

“But the real deadline is to reach 5-10 million (vaccinations) by the end of March, because that’s the point at which you have a real impact on the spread of the virus.”

The coronavirus has killed more than 65,000 people in France, the seventh-highest national toll globally. Even so, a survey over the weekend showed six in every 10 French citizens intend to refuse vaccination.

Fontanet said it would be “useful” to simplify the bureaucracy involved in the vaccination roll-out. He stopped short of saying whether a mandatory consultation with a doctor several days before getting a COVID jab was time wasted.

A slow vaccination campaign risks jeopardising France’s recovery from an unprecedented economic slump in a time of peace.

A spokesman for nursing home operator Korian said that the company had been told to be ready for vaccinations at three of its sites in the greater Paris area on Monday but that the doses had not yet been delivered.

Britain, which has used more than a million COVID-19 vaccine shots already, has now begun vaccinating its population with the shot developed by Oxford University and AstraZeneca, boasting a scientific triumph.

“We prefer to wait another 15 days if necessary to have all the data we need on safety and efficacy,” Le Guludec told BFM TV.

The EU’s medical watchdog is expected to decide on approval of a third vaccine, developed by Moderna, later this week.

France on Monday sent 12 million pupils back to school after the Christmas holidays as planned.

READ  Brexit and the Irish border: is there a solution? – podcast