A HUGE four-bedroom house in a quiet suburb in Sydney is completely FREE to buy – but there is a catch.

The 60-year-old home in Kirrawee, a peaceful residential suburb in Sydney has been valued at over $1.5 million (£800,000), but the incredible deal doesn’t come with the land included.

The four-bed, two-bath is listed as a ‘free house for removal’ and the new owners will need to pay to completely move the house to a new plot of land.

The house and the land have been valued at $1.56 million (£823,000), according to realestate.com.au, with the land making up most of the value of the property.

It’s been estimated that the cost to remove the house would be around $70,000 for the new owner.

The removal price, however, doesn’t include the cost of council fees and reconnecting the plumbing and wiring once it’s been moved.

The average house price in the area is $1.3million, which is only slightly less than the $1.5million mid-point average for Sydney.

The listing on Facebook reads: “Good condition – no structural or pest damage”

“Pick up start of March – only have to pay removal costs. Tenants currently paying $700 per week rent.”

Houses for sale without the land are often cheaper for the original homeowner than the cost to demolish the property.

The property is said to cost as much as $25,000 to demolish the house, so it’s a lot cheaper to for the owner to give the home away.

It’s also more environmentally friendly, as recycling the home and moving it means less waste generated and is a way for someone to buy a more affordable, but humongous home.

$70,000 might seem like a steep cost for someone to go through a lot of effort to move it, but it’s still a bargain price compared to other properties around Sydney.

This tiny, studio apartment in Sydney hit the market for $250,000, but it’s so small that the toilet is in the shower.

Meanwhile, one man paid $400,000 for a new house in Syndey but was horrified to find that the builders had only constructed one half of it. 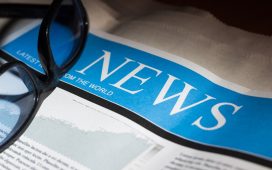 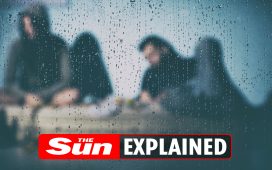