Ozan Kabak is set to return to the Premier League on loan for a second time, joining Norwich City for the rest of the season from Schalke.

The 21-year-old spent the second half of last season on loan at Liverpool as he helped fill the gap left by the serious injuries suffered by Virgil van Dijk, Joe Gomez and Joel Matip.

Liverpool had the option to sign Kabak on a permanent deal but chose not to, seeing him return to Schalke who were relegated to the second tier of German football last season.

The Turkey international will not be performing in the 2.Bundesliga, but returning to the Premier League and help the Canaries fight against relegation back to the Championship.

The loan deal includes an option to buy at the end of the season and the centre-back will have a medical on Monday (30 August) before linking up with his national team for the international break.

Kabak made 13 appearances for Liverpool after joining them on 1 February 2021, nine of which came in the Premier League, but with the Reds’ injured trio returning to fitness and the arrival of Ibrahima Konate, his services were no longer needed.

He remains under contract at Schalke until 2024, having signed a five-year contract when he arrived from Stuttgart in 2019.

The former Galatasaray man was involved with Turkey’s disastrous Euro 2020 campaign although he didn’t feature in any of the three games, with Turkey losing to Italy, Wales and Switzerland in the group stage. 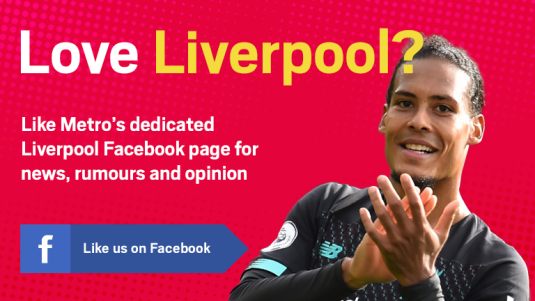 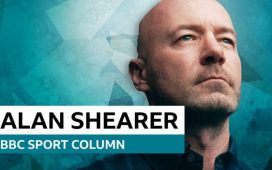 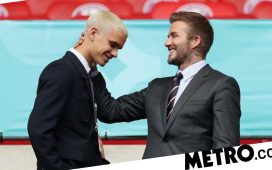 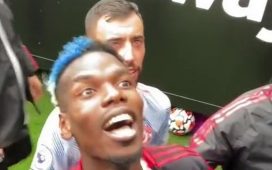 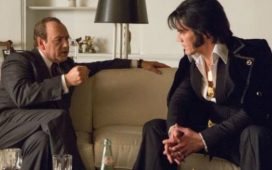 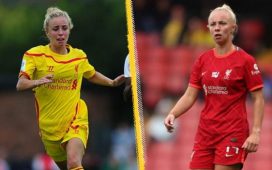