This week, Joachim Bitterlich, who worked as an advisor for chancellor Helmut Kohl between 1987 and 1998, shares his memories of the fall of the Berlin Wall on November 9, 1989, and of the sometimes tense reunification process that followed.

For Bitterlich, Germany’s reunification process is not yet over, even after 30 years: “Bear in mind that people had been living during 40 years in a Communist system, in what we would call a dictatorship to certain extents. And in order to get Germany really reunified, you need at least two generations.”

Bitterlich says Germany did “many things right” but also “many things wrong” during this process, noting that some of the changes were both too fast and too hard for some people. “We should have explained more, listened more.”

Bitterlich also talks about his views on the development of the European Union, as well as the Franco-German relationship. “The Franco-German relationship has to remain the driving force in Europe,” he says, but adds that he feels these ties have become somewhat superficial in recent years. “They should listen more before pronouncing ideas. They should reflect a bit more, and look less at communiqués and more at the real concrete problems.” 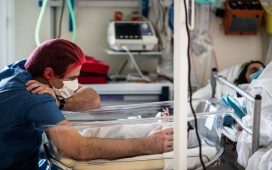 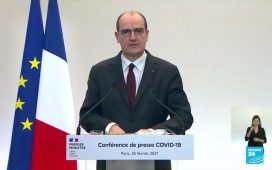 UK variant accounts for 'about half' of France's Covid-19 cases, PM says 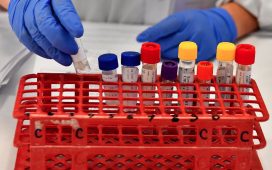