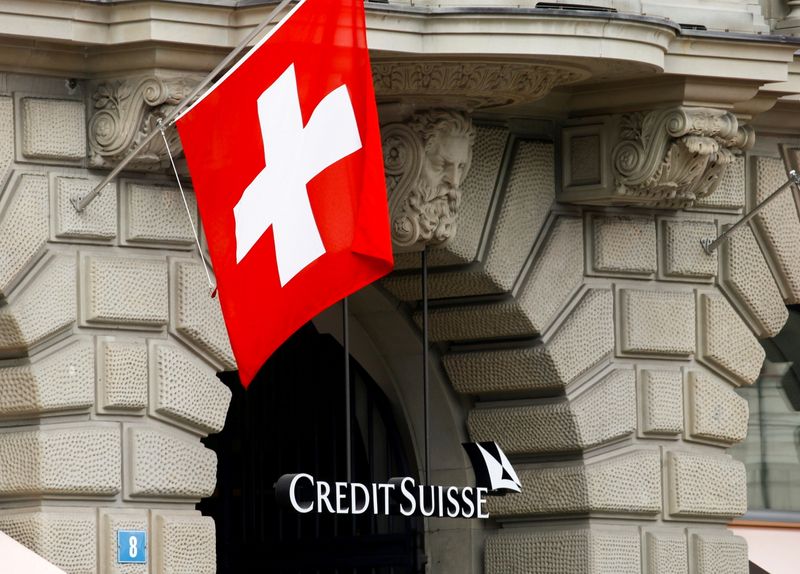 Zurich-based lawyer Andreas Josephsohn confirmed his client was one of three individuals targeted by the proceedings, speaking on condition his client wouldn’t be named.

Swiss newspaper NZZ am Sonntag was first to report that the former head of security services was a target of the investigation.

“As a matter of principle, we do not comment on specific FINMA enforcement matters nor on any speculation related to third parties, former or current employees,” a Credit Suisse spokesperson said.

FINMA said last Tuesday that it found “serious organizational shortcomings” surrounding how the bank managed and controlled the observation of some of its top executives and former employees between 2016 and 2019 in its proceedings against the bank that have now concluded.

It opened an investigation looking at the knowledge and conduct of three unnamed individuals to determine their responsibility in the context of violations of supervisory law FINMA identified at the Swiss bank.

In October 2019, the bank’s chief operating officer at the time, Pierre-Olivier Bouee, and the head of global security services resigned over a snooping affair that ultimately also triggered the departure of former Chief Executive Tidjane Thiam.

Your rights on working from home explained – can your boss refuse a request? 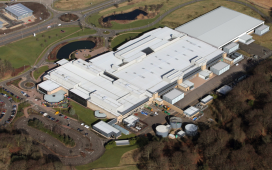 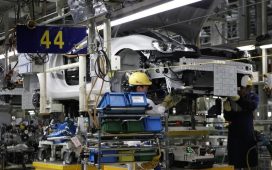 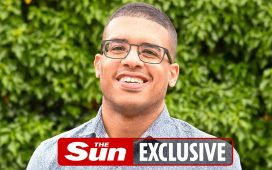 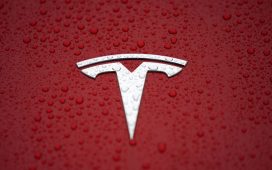 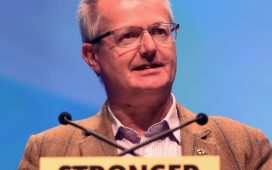