The possibilities are aplenty but not without limits, of course.

Suffice to say, the Mustang Mach-E is one of the, if not the, most controversial cars that were introduced in 2019. It’s an electric vehicle and an SUV with a Mustang badge – semantics that didn’t sit well with a number of Ford patrons and certainly not among the pony car’s fans.

But if you’re among those who accepted the idea of an electric Mustang crossover, you’d be glad to know that there’s a possibility of a faster, more powerful Mach-E, possibly even exceeding what the Mustang Mach-E GT Performance Edition offers.

This is according to Jason Castriota, Ford’s global brand director for battery vehicles, in his interview with Road & Track while discussing the reasons behind the name.

“You can imagine that we can hopefully develop the Mustang Mach-E into greater performance versions,” Castriota said in the R&T interview. “Hopefully” was the keyword, but we’ll take that as a hint.

Castriota ended the interview by sharing Ford’s intention to take advantage of its best-known brand names in the name of electrification. In short, take the Mustang name further and make electrified versions that speak of performance. Don’t fret, though, as he put his foot down and said that there won’t be a Mustang pickup truck nor a commercial van. Good.

To put things in context, the Mustang Mach-E GT Performance Edition makes 480 bhp – as with the regular GT – but torque is at 634 lb-ft, rather than the usual 600 lb-ft. This allows the Performance Edition to sprint from standstill to 60 miles per hour in just 3.5 seconds.

This, of course, is at the expense of a shorter EPA-estimated range, down to 235 miles from the GT’s 250 miles. If or when the more powerful Mach-E comes, expect an even shorter range – just like you do in a performance version of a vehicle with a conventional internal combustion engine. 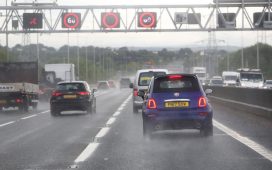 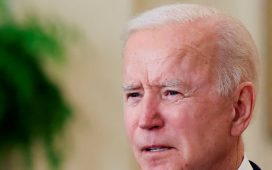 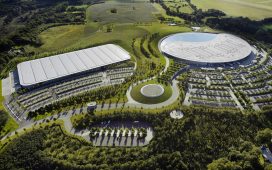 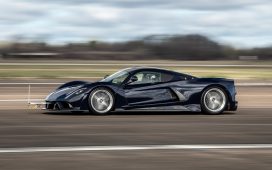 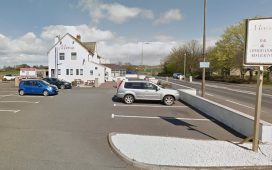