Ford Motor Company has named Latham & Watkins partner and former Obama administration lawyer Steven Croley as its next general counsel and chief policy officer, as the company moves to ramp up its capabilities in rapidly-evolving areas including connectivity, electric vehicles and digital services.

Croley will join the Dearborn, Michigan-based company on 12 July and will oversee matters including government relations, sustainability, safety, legal and privacy. He is set to take over from Ford veteran John Mellen, who delayed his retirement to become the company’s legal chief last year after former GC Bradley Gayton left for The Coca-Cola Company. Mellen will retire from Ford on 1 September following a transition of responsibilities to Croley.

“Steve has deep leadership experience at the intersection of law and policy and will add strength to our terrific legal, government relations and sustainability teams,” said Ford President and CEO Jim Farley. “His background will be invaluable as we partner with governments and others to speed development of breakthrough products.”

Croley was most recently a partner in the Washington DC office of Latham & Watkins, where as a member of the firm’s litigation and trial department he has advised clients on energy and the environment. From 2014 to 2017, he served as general counsel for the US Department of Energy and spent the previous four years in the White House, first as special assistant to President Obama for regulatory policy, then as deputy counsel overseeing legal policy.

The new policy leadership role at Ford has been in the pipeline since last October when Farley became CEO and announced organisational changes to help the company fulfil its Ford+ plan for growth. The company has recently made a number of investments into the electric vehicle industry, including acquiring EV battery management and fleet monitoring software startup Electriphi in June. It expects such vehicles to make up 40% of its global sales by 2030, with Farley announcing in May that the carmaker would increase investment in EVs to more than $30bn by 2025.

Croley will report to Farley and work closely with diplomat Jon Huntsman, a member of the Ford board of directors who in April was appointed vice chair of policy, an internal senior advisory role to Farley and executive chair Bill Ford.

Ford’s chief government relations officer and vice president of sustainability, environment and safety engineering – both company officers – will report to Croley. So will incoming chief privacy officer Rebecca Pagani, who is joining from Amazon this month in a move the company said illustrates its commitment to ‘staying ahead in protecting and employing customer and company data.’ As a senior corporate counsel at Amazon, Pagani advised on issues and policy related to e-commerce, cloud computing, digital streaming and AI businesses. 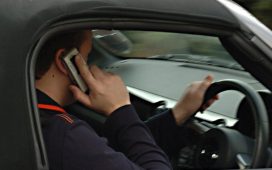 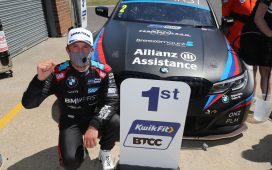 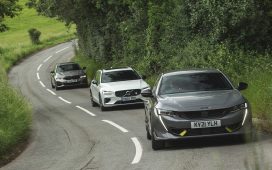 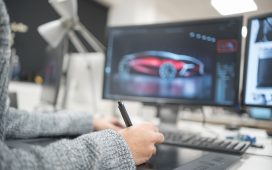 If you can think it, they can make it: meeting Envisage Group 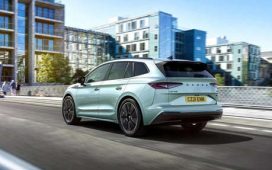