NEWSCABAL
Home » For the first time since Taliban takeover, ATMs to get operational in Afghanistan, South Asia …
asia

For the first time since Taliban takeover, ATMs to get operational in Afghanistan, South Asia …


In Afghanistan, the ATMs will now be operational from Saturday (January 15) for the first time since the country’s takeover by the Taliban, the central bank informed as per reports.

Khaama Press reported citing a statement by Da Afghanistan Bank as saying that the decision was taken after a series of talks with commercial banks and the union of banks.

As the outcome of the decision, the ATMs of commercial banks in specific areas will be available for customers.

“Da Afghanistan Bank is striving to return banking system and services to normal and reactivating ATMs is a good news for people that will bring further facilities,” the media report quoted the statement.

However, it hasn’t been disclosed if there is any change in the amount that a person can withdraw from the machines. Currently, a person can only withdraw $200 per week, the report mentioned.

In their effort to stabilise the economy, the Taliban released its first budget since taking over Afghanistan last year in August.

The hardline Islamist regime is planning to spend on development projects including transport infrastructure. However, there is no mention of foreign aid.

The budget of $508 million approved on Wednesday will cover the first quarter of 2022.

They mentioned that the state workers and women staff will now get the salaries by the end of January as reportedly they have not been paid for months.

“For the first time in the last two decades, we made a budget that is not dependent on foreign aid and that is a very big achievement for us,” said Taliban finance ministry spokesman Ahmad Wali Haqmal. 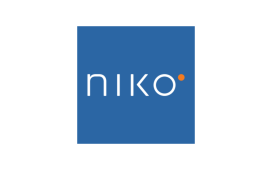 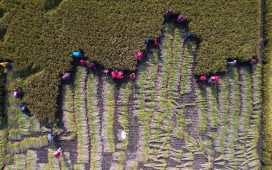 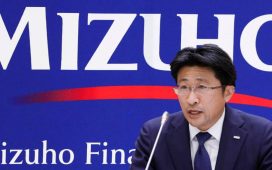 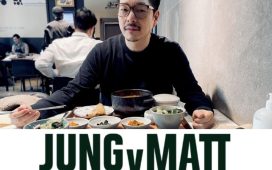 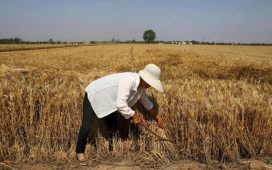