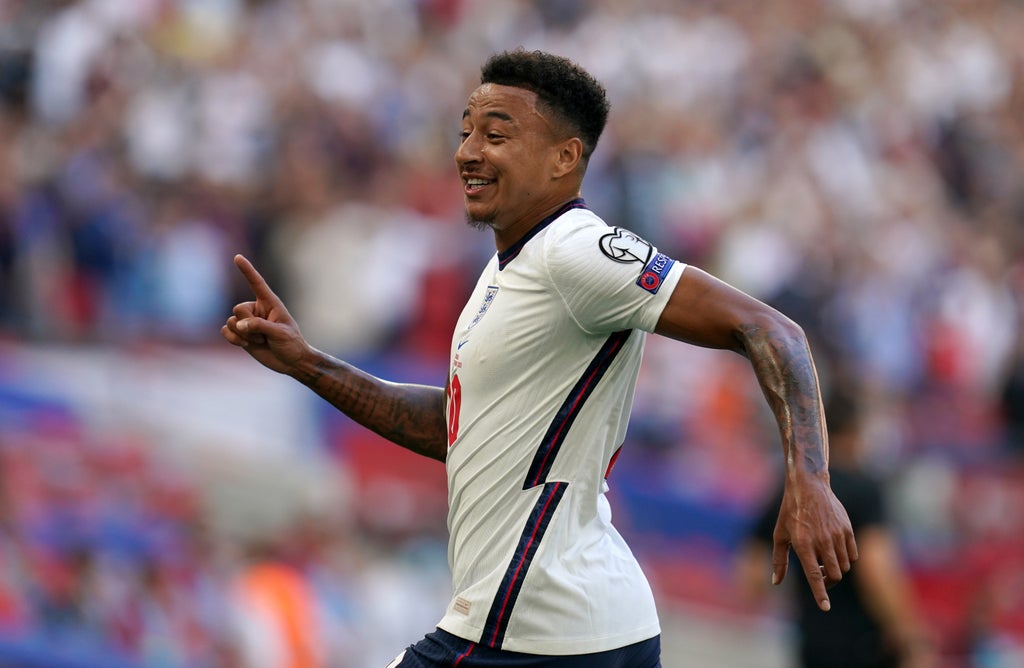 The Mirror says West Ham are coming for Manchester United’s Jesse Lingard in January. The 28-year-old-forward previously enjoyed a successful loan move to the London Stadium but a deal was unable to be done in the summer. The paper also reports the Irons want to sign centre-back James Tarkowski, 29, from Burnley.

Barcelona are reportedly considering a move for Chelsea captain Cesar Azpilicueta. The Spaniard has found his place under threat amid strong showings from Reece James and Trevoh Chalobah. The Sun refers to the reporting of Mundo Deportivo and ESPN in saying Barca are monitoring the situation with the 32-year-old, whose contract at Stamford Bridge concludes at season’s end.

Contrary to earlier reports, Joe Gomez is understood to not be on Aston Villa’s radar ahead of the transfer window. The Daily Mail says the Clarets have not registered an interest in the 24-year-old England international, who has failed to start for Liverpool in the Premier League this season.

The Sun, which cites Sky Sports, reports Arsenal may move on Dejan Kulusevski in the January window, with the club said to have already contacted the Sweden international’s representatives. But the paper adds Tottenham are also considering signing the 21-year-old from Juventus.

Eddie Nketiah: The England u21s striker, 22, has refused Arsenal’s offer of a new contract, according to Sky Sports. 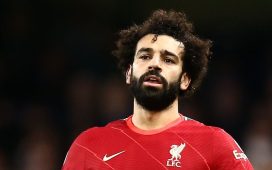 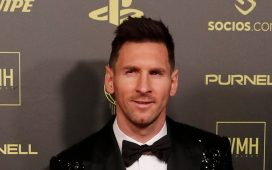 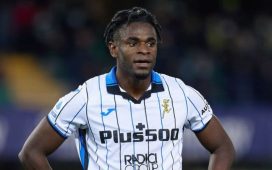