It’s about to be a major season of change for Nilsa Prowant.

The past year has been filled with growth for the Floribama Shore star. Just one month after losing her father, Nilsa learned she was expecting her first child with Gus Gazada. And just a couple of weeks later, the MTV reality star announced she was engaged.

To top it all off, she wanted to share all the news with her co-stars including ex-fling Gus Smyrnios. Before you picture an uncomfortable moment, Nilsa said that just wasn’t the case.

“Gus and I never actually dated. We hooked up twice,” she exclusively told E! News. “I know it may seem like we’re exes or whatever but we hooked up twice. We did have feelings for each other for a short period of time, but I don’t think it was awkward at all.”

Nilsa continued, “Him and my Gus, in between filming season three and four, we had all hung out in groups frequently. We spent Easter together. We vacationed to visit Codi [Butts] together. We went to dinner with Gus from the show’s parents so there were quite a few times that we were all hanging out together.” 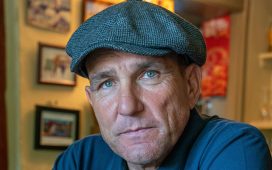 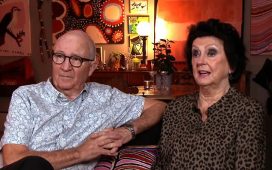 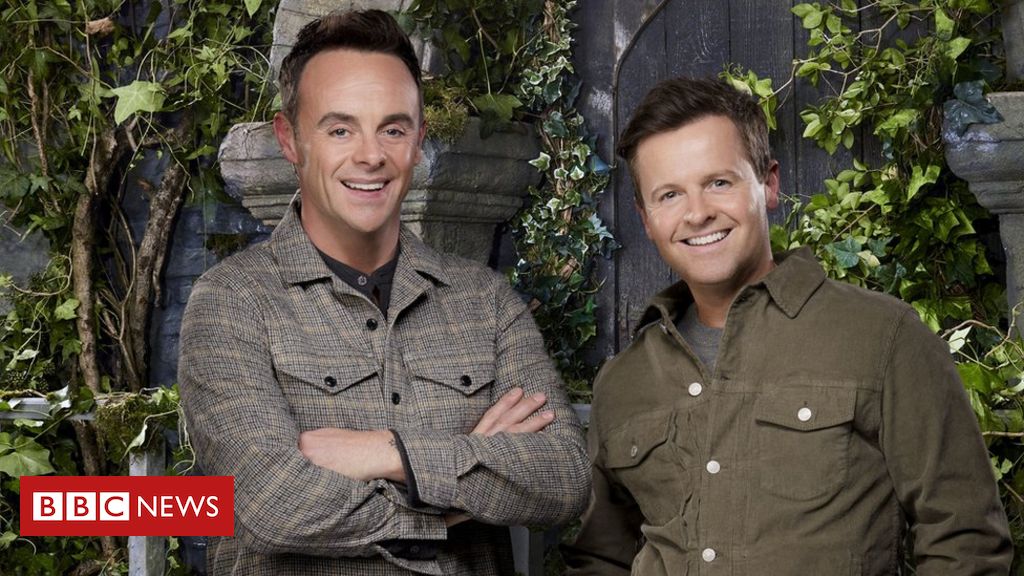 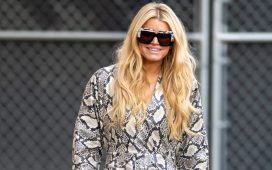 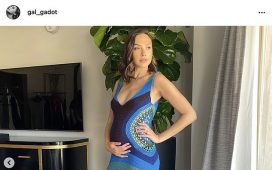 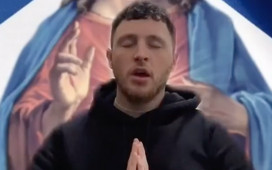