MANAMA (Bahrain) – It might seem like the past five days have gone by in the blink of an eye with all the action going on in the FIBA Asia Cup Qualifiers. Because of that, even the most devoted Asia Cup fans might have missed witnessing all of the impressive players that were on display on the hardwood, whether it was in Manama or Cairns.

That’s where we come in. In case you missed it, here are some impressive performances that might have flown under the radar in in the recent games of the Asia Cup Qualifiers!

Statistics taken in consideration are from the games played in the recent games of the FIBA Asia Cup 2021 Qualifiers this past week.

There were a lot of players who made their Boomers debut in Cairns this past week, but it was Dyson Daniels who shined brightest.

Aside from the counting statistics, which are already highly impressive, Daniels displayed a sense of maturity and poise handling the ball and making plays that seemed beyond his years. He’s only about to turn 18 next month, so it’s easy to see why Boomers fans are excited.

He might not be garnering much attention now as he’s only played in one game at the senior national team level, but keep an eye out for Daniels’ development

Kazakhstan were one of the teams with the most busiest schedules in the Manama bubble, having to play three times including one back-to-back pair of games. Nonetheless, they managed to breeze through all three games with a point differential of 55.3 points per contest. 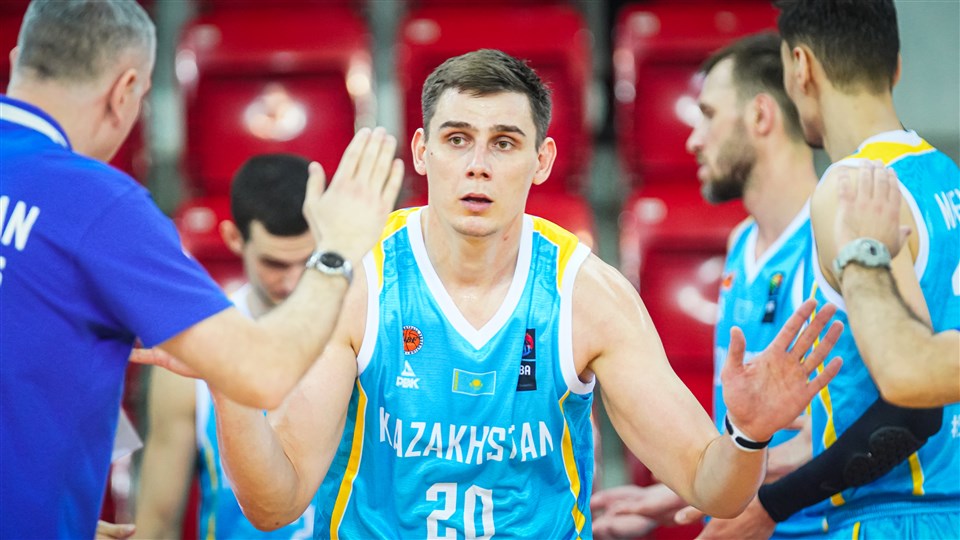 Maxim Marchuk dominated the spotlight as he put on a personal dunk contest through all three games, but it was Anton Bykov who quite put in solid performances game in and game out.

Bykov might not be the flashiest player on the court for the Steppen Wolves, but he showed during this stretch that he gets the job done.

India were a fun team to follow in the Manama bubble, even if you weren’t an India national team fan. They had youth, they had star power, and they played in the most entertaining game of the Qualifiers.

Muin Bek Hafeez was in the spotlight as the star of the team and Vishesh Bhriguvanshi obviously had his moment in the bubble, but there also is a need to shed some light on the inside presence of Aravind Annadurai. 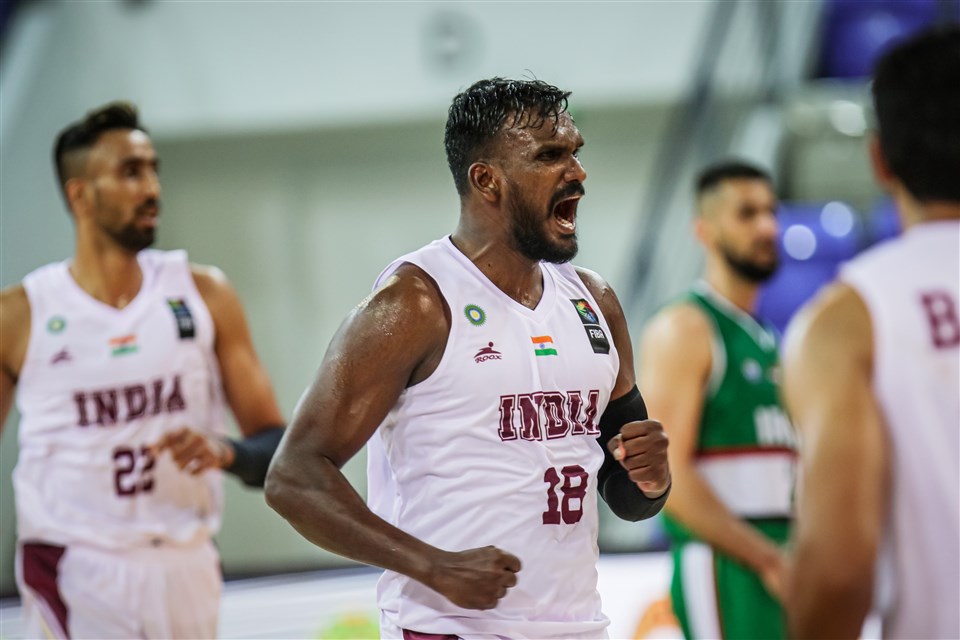 The 27-year-old power forward was one of the players missing from the squad back in the November bubble for India and coach Veselin Matic emphasized how much he missed the services of Annadurai. The big man was precise in execution and missed only 4 of his total of 17 shots through both games in the bubble and also showed off nifty passing to his teammates as well.

Annadurai might not be as young as the teenagers that were on display in the Manama bubble nor does he have flashy moves like Bhriguvanshi or Hafeez, but he’s just as important to the future of the national team than anyone else.

Through all six games that Lebanon played in the Qualifiers – and emerged undefeated – they played at a breakneck pace to the enjoyment of their fans. Ali Mansour, Karon Zeinoun, Sergio El Darwich, and Joseph Chartouny (among others) suffocated the opposing perimeter players with their defensive pressure and speed in transition. However, without the inside presence of their big men, Lebanon’s game plan might not have been as effected.

Gerard Hadidian was that big man that stepped up in the frontcourt for Lebanon, recording double-doubles in both games of the bubble. He was a powerful presence that continuously punished his defenders… as well as the rim when given an open lane.

Lebanon has already shown that they have high-quality big men like Ali Haidar, Ater Major, and Karim Ezzeddine. In this bubble, they can add Hadidian as another name to add to that list.

The intrigue of watching Bahrain play is that you almost never know who is going to step up in a given game. In the earlier windows, they were able to claim wins from a 30-point explosion from Mohamed Ebrahim and a clutch performance from Hesham Sarhan.

In this window, they once again got a solid performance from an unheralded player in Ahmed Salman Ramadhan Haji.

The 1.75M (5’9″) guard has played a key role through the Qualifiers for Bahrain. However, Haji saved his best for last with a 10-point fourth quarter performance against Iraq to help Bahrain complete a come-from-behind victory. 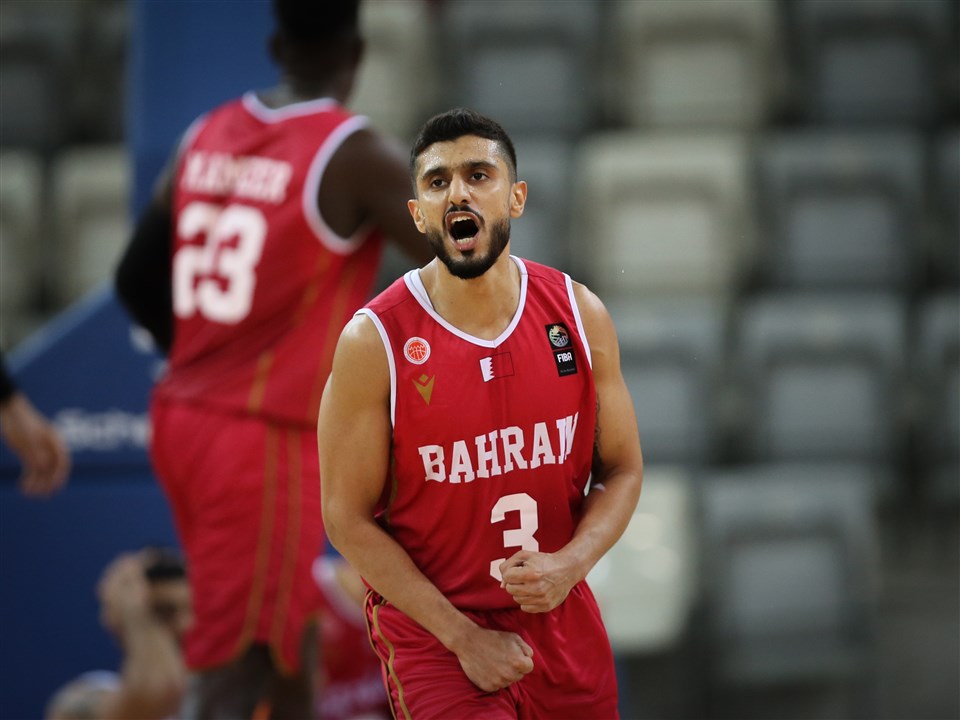 Coach Sam Vincent had 6 games to show off his squad in the Qualifiers and they exhibited how well-rounded and versatile they can be as a team. Bahrain will be one of the teams to watch in Indonesia as they have already clinched qualification for Asia Cup 2021. 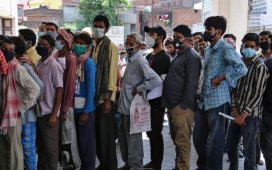 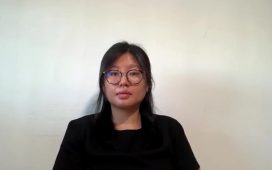 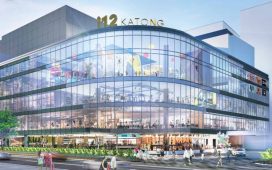 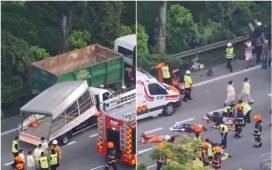