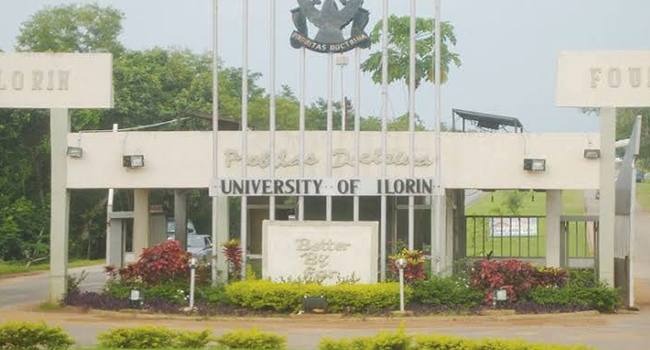 Five persons, including a family of four, have been reported killed in an auto accident inside the campus of the University of Ilorin.

The family of four included a father, mother and their two kids, while the fifth person involved in the accident was said to have been a student of the university.

The incident, which was confirmed by the university authorities, reportedly happened at about 9:00 pm on Monday along the university dam with some other victims sustaining varying degrees of injury.

In a statement on Wednesday, the President and Public Relations Officer of the university’s Students Union Government (SUG) Taofik, Waliu Opeyemi and Olabode, Stephen Opeyemi, respectively, said “the unfortunate incident happened as a result of over-speeding of a private car which in turn hit a campus “korope” shuttle bus”.

[Read Also] Ojodu Accident: We Are Too Professional To Indulge In Chasing Vehicles – FRSC Boss

“The disastrous occurrence which happened around 9:00 pm Monday evening claimed some lives (with the drivers of both vehicles inclusive). We deeply commiserate with the families of the deceased persons and pray that God grants them the fortitude to bear the irreparable losses.

“Also, we wish the injured victims quick recovery as they receive treatment at the hospital.

“Students should, however, note that academic activities are suspended for today”.

Also, a statement by the university’s Director Of Corporate Affairs, Kunle Akogun, said that the management of the University of Ilorin received with sadness news of the unfortunate auto accident that occurred on campus on Monday evening.

“The said accident resulted in some fatalities while some occupants of the cars involved also sustained varying degrees of injuries.

“We commiserate with the parents of the deceased and beseech almighty God to comfort them in this trying period.

“We also condole with the entire student body of the university on the sad loss of their colleagues.

“We hereby enjoin all vehicle users to strictly abide by traffic rules and regulations, especially,” the statement read. 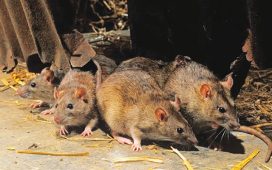 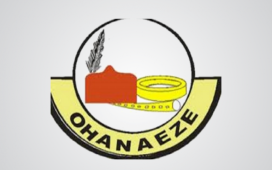 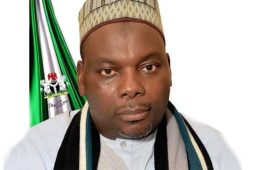 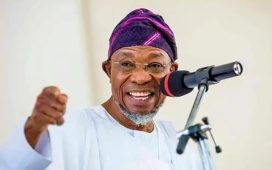