Researchers have found the first clear evidence that confirms the use of hallucinogens at a cave art site in California, indicating that the rock paintings likely represent Datura, a plant used historically for its psychoactive effects, rather than any visions caused by the plant.

The research by a team from the United Kingdom, the United States and South Africa was published in the journal “Proceedings of the National Academy of Sciences”.

The study calls into question “long-held assumptions about rock art” and noted that they present the “first clear evidence for the ingestion of hallucinogens at a rock art site in this case, from Pinwheel Cave, California.”

“Quids in the cave ceiling are shown to be Datura wrightii, a Native Californian entheogen (a psychoactive substance), indicating that, rather than illustrating visual phenomena caused by the Datura, the rock paintings instead likely represent the plant and its pollinator,” said the study.

There have been debates over the relationship between trance-like states and rock art but so far there has been no “unambiguous evidence of the consumption of hallucinogens” from any rock art site in the world, it noted.

The research said that even though native Californians are historically documented to have used Datura to “enter trance states, little evidence exists to associate it with rock art.”

David Robinson of the University of Central Lancashire who led the study said they found “the smoking gun of hallucinogens at a rock art site” and the painting showed the artist was “representing the plant that causes the hallucinogenic experience – not the vision that is caused by the plant,” reported ScienceMag.org.

The study highlights that a three-dimensional (3D) analyses of the quids indicate that the “quids were likely masticated and thus consumed in the cave under the paintings.”

“Archaeological evidence and chronological dating shows the site was well utilised as a temporary residence for a range of activities from late prehistory through colonial periods.”

The research said the findings indicate that Datura was “ingested in the cave and that the rock painting represents the plant itself, serving to codify communal rituals involving this powerful entheogen.” 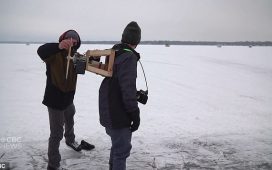 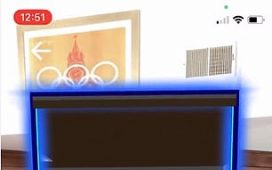 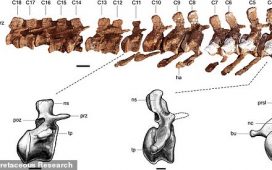 Fossils: 98 million-year-old dino unearthed in Argentina may have been the largest land animal ever 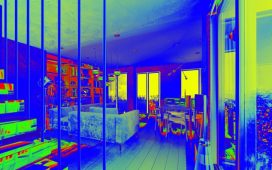 Animals: Fascinating images show the difference between how you and your pets see your home 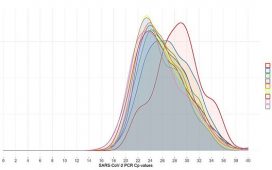