Firefly Lane season 2: Everything you need to know 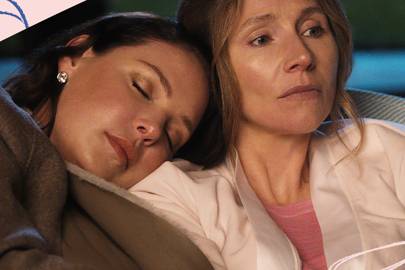 Firefly Lane has just been renewed for a second season, much to the delight of fans of the Netflix drama.

Season 1 dropped in February, and since then it’s built up a cult following, with Netflix revealing that 49million people tuned in during the first month of its release.

So now naturally fans are curious about the second season given its confirmation. We’ve rounded up everything we know so far and we expect more information will arrive over the coming months, so watch this space.

When does it start?

Due to season 2 only just being confirmed, there currently isn’t any information on when the show is expected to drop on Netflix.

We’ll have a long wait, but we have high hopes it’ll be worth it.

The earliest the show airs will be 2022.

Katherine Heigl and Sarah Chalke will return as Tully and Kate, and all other core cast are expected to return.

Though we don’t know how badly Johnny, played by Ben Lawson, is injured at the end of season one, it’s likely he’ll return at the start of the season at least to pick up on where things were left off.

However, there is hope, as Ben told ET in a video call: “All things going well, I think we’re going to see more of him and not just in flashback.

“There’s a lot unresolved between Kate and Johnny as well, so we gotta get him home safe.”

What will the plot be?

The drama is based on a novel of the same name by Kristin Hannah, which does have a sequel to keep guiding the plot.

Spoiler alert, season one ended on multiple cliffhangers – Johnny is shown to be badly injured, Tully quits her job, and a flash-forward to the present shows that she’s no longer on good terms with Kate, and Bud is dead.

We’re hoping to get answers on what exactly happens between Tully and Kate, as their seemingly unbreakable bond is shattered. All we do know is that their fallout is nothing to do with Johnny.

Speaking in a video, Sarah said: “We can say that it’s family related and has nothing to do with Johnny.”

How closely the season will stick to the book is yet to be seen.

Is there a trailer?

There isn’t a trailer yet, due to the fact the show has only just been commissioned again so filming won’t have started. 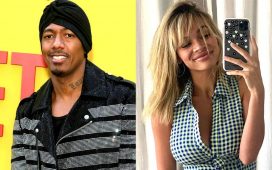 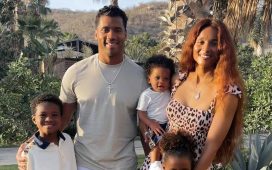 See How Your Favorite Stars Are Celebrating Father's Day 2021 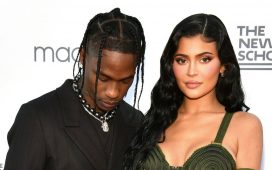 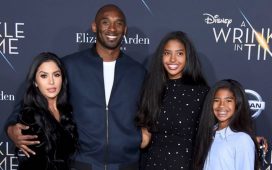 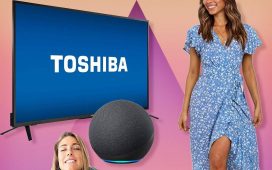 Amazon Prime Day 2021: Everything We Know