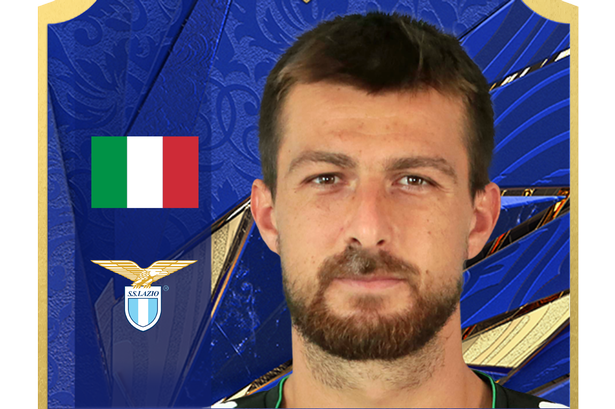 EA SPORTS have today confirmed all 70 of the FIFA 21 Ultimate Team TOTY Nominees, with fans now able to cast their vote as to who they want to see in the FUT 21 TOTY XI.

The FIFA 21 Team of the Year Nominees have been confirmed in full today, with 70 players in contention for a FUT 21 TOTY spot.

The FIFA 21 Team of the Year (TOTY) promo is a special Ultimate Team event that features 70 players based on their performances over the last calendar year. The final FUT 21 TOTY squad will be decided by EA SPORTS FIFA community members, who can now vote for the players they want to see in the final Ultimate XI.

* Click here to subscribe to Level up! The Esports and Gaming Show on Apple Podcasts, Spotify, Google Podcasts and Spreaker.*

The FIFA 21 Ultimate Team TOTY voting is live now at EA.COM/TOTY, and you can check out the full list of TOTY nominees pictured below. All pictures courtesy of EA SPORTS FIFA.

READ  Joe Cokanasiga to start against Italy in Six Nations as England turn on power
Share on FacebookShare on TwitterShare on PinterestShare on Reddit
newscabalJanuary 7, 2021