FIFA 21 and EA face legal threat over likenesses of Zlatan Ibrahimović, Gareth Bale, and 300 others


EA may be facing unexpected legal action over the use of players’ likenesses in FIFA 21, as Gareth Bale and others query the current set-up.

You’d imagine, given what a behemoth FIFA is each year, that all the legal rights around licences would be sewn up pretty tight, but not according to Zlatan Ibrahimović, Gareth Bale, and seemingly many others.

Milan striker Ibrahimović first began to question why his likenesses was in the game earlier in the week, as if he’d only just heard about FIFA, but at that time it seemed his concerns would be quickly forgotten.

Instead though he’s managed to get Gareth Bale concerned about the same issue and claims to have 300 other players that are upset about EA using their likenesses without their knowledge.

As even many fans may know, EA primarily gains the right to use players’ likenesses thanks to a deal with players union FIFPro, but Ibrahimović is apparently not a member.

‘The system is wrong and that is a fight that Zlatan wants to take for all players. What will happen? We will fight until there is clarity and we will bring the fight to court’, Ibrahimović’s agent Mino Raiola told The Telegraph.

‘EA Sports’ declarations say they have made deals with people who have the rights but it is from people who are saying they have something they don’t have,’ said Raiola.

‘The question is very simple: FIFA and FIFPro are profiting from the rights that EA Sports happily buy from them but they buy rights that they don’t have. The individual image rights of the player are not with FIFA, FIFPro or AC Milan. They belong to the player himself.’

It’s difficult to say exactly how many players have accurate likenesses in the game but it’s in the thousands, and their removal would be a major blow for the FIFA series – and potentially all licensed sports games.

For their part EA has insisted that their deal with FIFPro gives them the necessary rights and that they have done nothing wrong.

‘We are aware of discussions around licensing of players in EA Sports FIFA. The current situation being played out on social media is an attempt to draw FIFA 21 into a dispute between a number of third parties and has little to do with EA Sports’, reads EA’s statement.

‘To be very clear, we have contractual rights to include the likeness of all players currently in our game. As already stated, we acquire these licences directly from leagues, teams, and individual players.

‘In addition, we work with FIFPro to ensure we can include as many players as we can to create the most authentic game. In these instances, our rights to player likenesses are granted through our club agreement with AC Milan and our long-standing exclusive partnership with the Premier League, which includes all players for Tottenham Hotspur.’

READ  PES 2019 physical sales down 42% on last year
Share on FacebookShare on TwitterShare on PinterestShare on Reddit
newscabalNovember 26, 2020 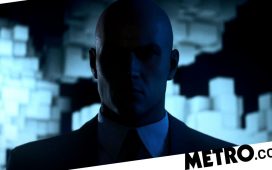 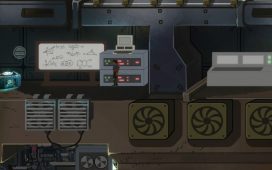 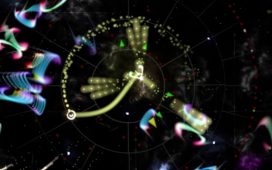 Bezier is on Switch and it's a twin-stick delight 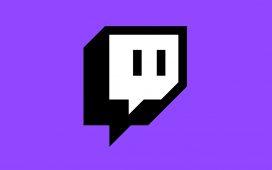 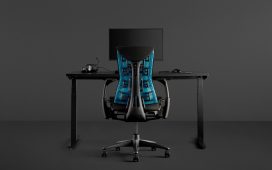 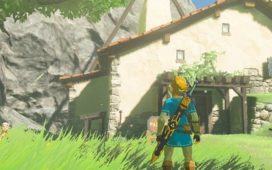