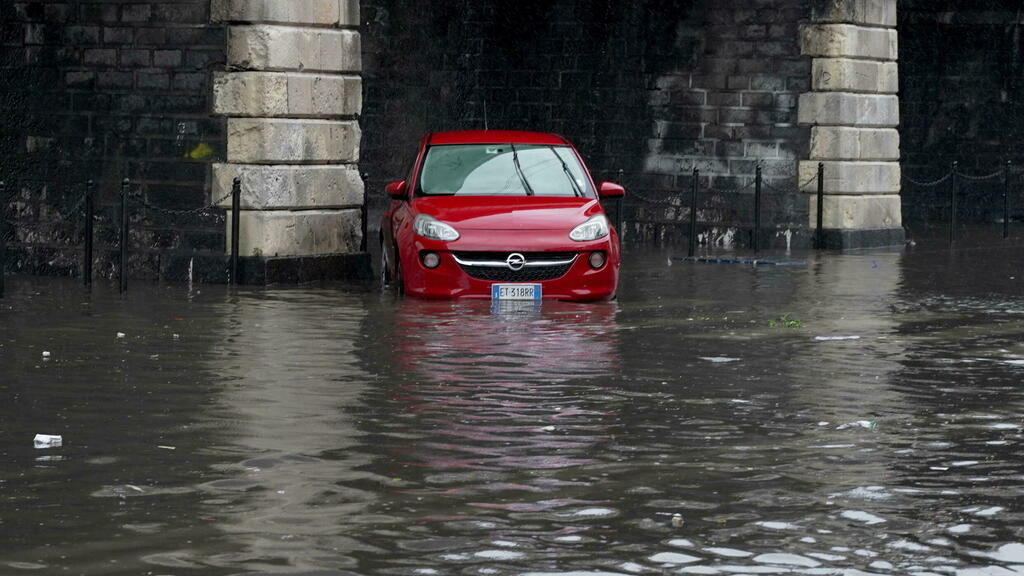 A powerful cyclonic storm hit the southern Italian island of Sicily on Tuesday causing widespread flooding around the city of Catania, turning streets and squares into rivers and lakes and causing at least two deaths, rescuers said.

A spokesman for the Misericordia group of volunteers, who are helping police and firefighters, said the body of a man was found under a car amid torrential rains sweeping the town of Gravina, north of Catania.

Contacted by Reuters, police confirmed the death without providing details.

On Monday, a 67-year-old man died after his car was hit by rising waters and mud. His wife was still missing.

The rain has inundated some of Catania’s most famous streets and squares, causing a blackout in the city centre and flooding shops.

“I urge all people not to leave their homes except for emergencies,” Mayor Salvo Pogliese wrote on Facebook, announcing that he was ordering the closure of all shops, apart from pharmacies and groceries, until midnight.

“The emergency situation is widespread and extremely critical and it does not seem to be improving,” a spokesman for the firefighters said.

Italian weather site Ilmeteo.it said parts of Sicily and the adjacent toe of Italy, Calabria, were being pounded by a rare tropical-like cyclone known as a medicane, and the sea was 8 degrees Celsius warmer than the average for this time of year.

The storm was expected to peak between Thursday and Friday, it said.