Fiat is evaluating has yet to decide whether to offer the new 3+1 variant of the new electric 500 in the UK, due to concerns that the bodystyle’s backwards-opening extra door would be on the ‘wrong’ side of the city car.

The 3+1 design, which will be offered alongside the hatchback and cabriolet versions of the EV city car, features a small extra door on the right-hand side of the car to boost access to the rear seats. Similar to the rear doors on the Mazda MX-30 EV, it can only be used when the front door is open.

The 500 3+1 will be offered in left-hand drive European markets, where the extra door is located on the passenger side of the vehicle. The firm has ruled out engineering a version with the extra door on the left-side, so if offered in the UK it would feature on the driver’s side of the car.

Asked about the prospect of the 500 3+1 coming to the UK, Fiat boss Olivier Francois said: “It’s a totally open debate. Can we technically launch it in the UK? Sure: it will be very much a question of whether it would be welcome or not. The extra door would be on the driver’s side, which was not well received if I remember well with the Mini.

“The extra door has not been developed on the other side, and it won’t be. So if it was offered in the UK people would know it was on the driver’s side, so would they accept it do willingly? We’ll go to clinic and understand what British clients will think about it.”

Fiat claims the 500 3+1 adds 30kg to the weight of the standard model, but has no effect on the electric car’s handling or range. Overall dimensions are unchanged from the hatchback version. 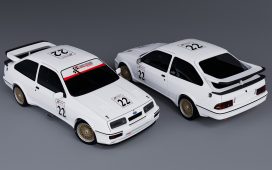 What tax band is my car in? How to find out for free 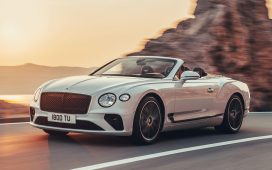 Bentley on course for biggest profit on record in 2021 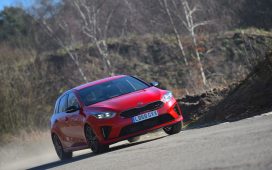 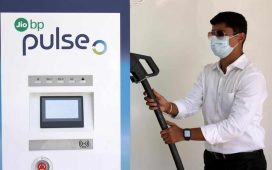 Doomed to fail? How carmakers' climate vows fall short – and who's to blame – ZAWYA 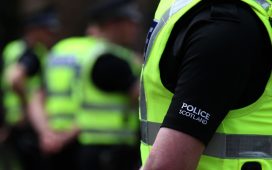