The Minister of Education, Adamu Adamu, on Tuesday in Abuja inaugurated 46 governing councils of Federal Polytechnics and Federal Colleges of Education (FCE).

The minister was represented by the Permanent Secretary, in the ministry, Mr Sony Echono.

He urged members of the councils to make use of their varied experiences to make difference in efforts to solve the myriad of challenges facing the subsector and education in general.

“Some of the many inadequacies that afflict the system which you are well equipped to address include declining academic standards, examination malpractice, insufficient deployment of ICT and other innovative technologies.

“Others are, dwindling resources, overstretched infrastructure and unstable academic calendar among others.

“In general, the responsibility for the control and superintendence of the policies, finances and property of the nation’s polytechnics and colleges of education rest squarely on your shoulders,” he said.

He said that the council members were also expected to act in a manner that was best to promote the interests objectives and purposes of the institutions.

“Funding remains a perpetual problem in our tertiary institutions.

“Governing councils are expected to exploit new revenue sources outside government to improve their operations while ensuring financial discipline,” he said.

Adamu further urged them to exhibit passion and a deep sense of duty while charting the course for the institutions.

He urged the councils to ensure transparency, probity and merit if they were faced with appointing provosts and rectors of the institutions.

He urged them to eschew things that could threaten the peace and stability of their respective institutions, while collaborating with relevant regulatory agencies.

He, however, warned that the effective governance alluded to did not necessitate interference by the council in the day-to-day running of the institutions.

The minister noted that the reconstitution of governing councils for the institutions was coming at a time when various disturbing events including COVID-19 were ravaging the world.

“The aftermath of the pandemic for instance, calls for rethinking, repositioning the education system to ensure that students have the right skills and competencies to drive the sectors of our economy.

“It is also a time to adopt new techniques for transforming our teeming youth population into a highly skilled and competent workforce using contemporary tools of applied science and modern technology,” he said.

On the importance of polytechnics, Adamu said technical education was critical to the attainment of international minimum standards for human capital development.

He said that the government recognised the need to enhance the nation’s manpower and redress the huge gap in skills acquisition.

He added that it was at the heart of the present government’s drive to develop technical manpower to bridge the gap to address the country’s developmental needs.

“It is in pursuit of this objective that President Muhammadu Buhari recently approved the establishment and phased takeoff of eight new federal polytechnics.

“Government seeks ultimately to a polytechnic in each of the states of the federation where none exists presently,” he said.

On colleges of education, the minister said, “that the teaching profession was the lifeline of the entire educational system.

“The role of federal colleges of education is to help students acquire the skills that make for good educational practice and all other elements critical to effective teaching and learning.

“The Federal Government is mindful of this as evidence in its policies and actions.

“Government has approved new conditions of service for teachers and establishment of six new federal colleges of education.

“This is with a view to establishing new federal colleges of education in states where there are currently none,” he said.

He expressed optimism that the tenure of the council chairpersons and members would strengthen government’s technical and teacher education.

The Chairman, House Committee on Tertiary Institutions and TETFund, Aminu Gworo, pledged commitment of the National Assembly to support policies and programmes of government aimed at revamping the education sector.

He urged the councils to work within stipulated guidelines, cautioning that the councils were not substitute for management of the various institutions they were appointed to oversee.

“The success or failure of the institutions is on your shoulders, you have the responsibility to represent President Muhammadu Buhari and the minister of Education well.

“On our part, we will continue to ensure adequate appropriation for the smooth running of the institutions,” he said 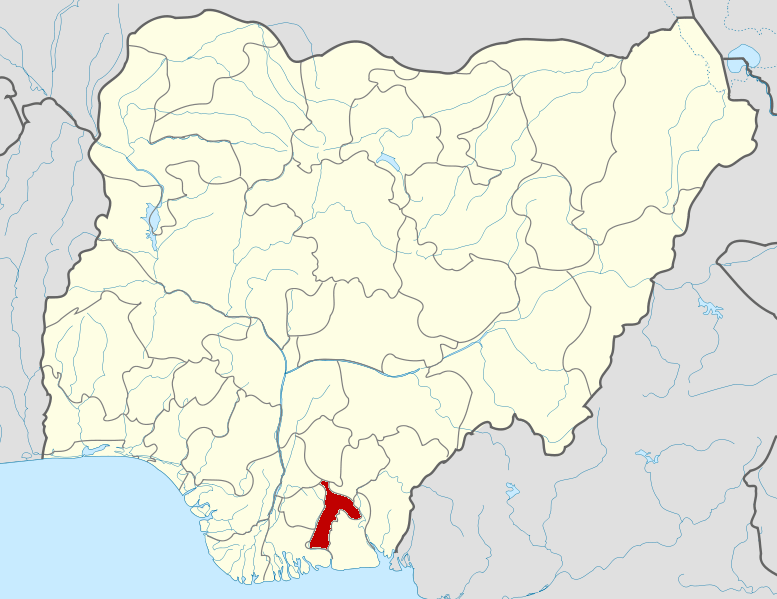 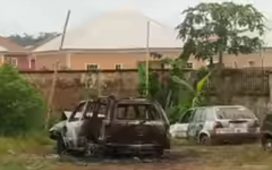 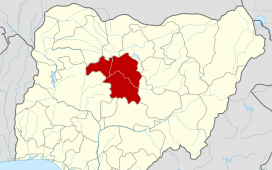 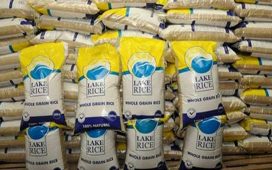 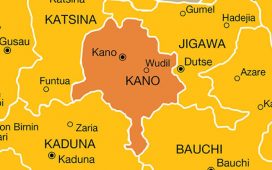 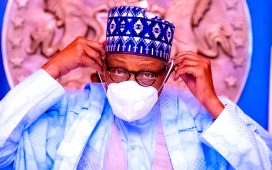