Fendi launches a limited-edition scented version of its cult Baguette bag, just in time for Christmas 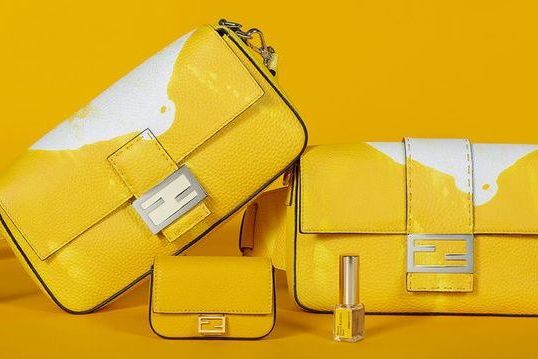 The Fendi Baguette bag has held icon-status in the fashion world since it took centre stage as Carrie Bradshaw’s favourite handbag in noughties classic, Sex and the City.

Now the cult accessory has been re-designed by the Italian fashion house and legendary perfumer, Maison Francis Kurkdjian, to create a bag that smells as good as it looks.

The scented bag collection features leather infused with ‘FendiFrenesia’, the exclusive fragrance designed by Kurkdjian especially for the collaboration.

The scent has been described by Fendi as ‘leathery and musky’ and the brand has claimed the scent will last on the leather of the bag for four years.

When you purchase one of the brand’s Baguette bags, you will also get a 5ml bottle of the scent, which can either be applied to the skin or on to a card inside the bag to enhance the scent.

So iconic is the Fendi Baguette bag that it’s being exhibited as part of the V&A’s upcoming exhibition, Bags: Inside Out.

Logo mania: Gone are the days of subtle branding


Fendi was launched in 1925 by Adele and Edoardo Fendi in Rome, and Karl Lagerfeld joined as Creative Director in 1965, a role he maintained until his death in February.

The collection is limited edition and is available to buy now with prices starting at £430.

See also  These high-street stores are selling the most stylish and affordable face masks
Share on FacebookShare on TwitterShare on PinterestShare on Reddit
newscabalDecember 18, 2019

Where to find top restaurant wines to drink at home 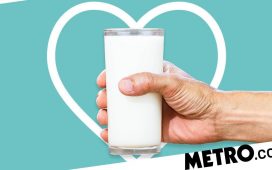 A tussle at nursery leaves our boy tearful…

A bar of dark milk butterscotch hits the spot after Kew