TWO female ex-Labour MPs last night blasted Jeremy Corbyn for standing back while they were hit by a tsunami of anti-Semitic abuse.

Luciana Berger and Ruth Smeeth, who are both Jewish, received death and rape threats for daring to speak out.

The torrent of abuse got so bad that Ms Berger quit the party – sparking a major split in Labour.

Speaking after the damning anti-Semitism report, Ms Berger said the findings are “damning” – and laid the blame squarely at Mr Corbyn‘s door.

She said: “I don’t think they could have been any worse than what we’ve heard and seen today.

“For the Labour Party found to be guilty of both harassment and discrimination of Jewish party members gives me absolutely no pleasure.

“The anti-Semitism permeated the Labour Party from the very top, right through to the very, very bottom.

“Many things happened that should never have occurred.”

Ms Berger – who was the victim of so much abuse she had to be accompanied by police to the 2018 Labour conference – accused Mr Corbyn of being a racist.

Her pal and former colleague Ms Smeeth, said Mr Corbyn and his allies should be “hanging their heads in shame”.

Speaking at a Jewish Labour Movement press conference yesterday afternoon, she said: “What is clear from the report is that the leader of the Labour Party and his office interfered in anti-Semitism cases and made life immeasurably more difficult for Jewish members.

“They have been found wanting.

“We have been vindicated when we were shouting from every roof that we weren’t being heard, that there was interference, and no one was taking anti-Semitism seriously.

“The people who worked in the Leader’s Office – they should be hanging their heads in shame.

“The damage they have done to so many of us is incalculable.” 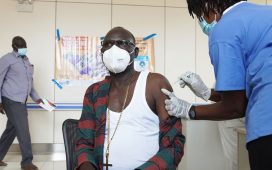 ‘Sangrias by the pool’ as holidays expected to start from June, says Thomas Cook boss 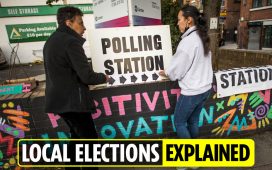 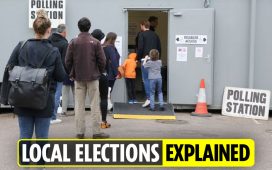