The Coalition have promised $53m to support IVF procedures for cancer patients that those with genetic conditions who still wish to have children.

In an announcement timed for Mothers Day, those who might struggle with having children due to medical conditions will be able to freeze and store their eggs, sperm and embryos for free.

It is anticipated the plan will help up to 6000 Australians access reproductive technology services with $14.4m dedicated to subsidise the storage costs of preserving this material.

Another $25m in the package will be spent over four years to deliver perinatal mental health and well being services.

Deputy Barnaby Joyce says he trusts Scott Morrison despite having previously described the prime minister as a “hypocrite and a liar”.

Joyce was pushed on the issue of trust during an early Sunday morning interview with Nine after text messages he sent to Brittany Higgins questioning the integrity of the PM were revealed in February.

The texts were sent on 22 March 2021 at 8.30pm, a month after Higgins’ sexual assault allegations were made public.

After attempting to avoid the question, Joyce backed the prime minister.

“Trust is not about what I think of you Chris, and I do trust the prime minister because every agreement I’ve had with him, he has honoured.”

“This is a much bigger thing. This is about the nation trusting the capacity of a government to keep them in safe hands.”

He also said the government could trusted to meet its climate change targets.

“You should trust it because every target that is set in regards to climate change we’ve met. Every target. We’re honourable country. We should be trusted because we understand what is before us.”

An analysis of the Coalition’s climate change commitments found it would not live up to the 2015 Paris agreement and would lock in more than 3C of global heating.

It’s Sunday morning and we’re picking up the live blog once more as we head into week five of the 2022 federal election.

Deputy prime minister Barnaby Joyce is out of the gate early with a quick interview on Channel Nine – more on that later.

Meanwhile both prime minister Scott Morrison and opposition leader Anthony Albanese will be starting their day in Sydney. The Coalition will be talking about its plans to boost tourism and its $20m commitment promise for wineries, breweries and distilleries, while Labor will be continuing to highlight cost of living pressures.

Tonight Morrison and Albanese will square off in their second leaders’ debate. The event will be broadcast on Nine with the two candidates taking questions from the media.

I’m Royce Kurmelovs, taking the blog through the day. With so much going on out there, it’s easy to miss stuff, so if you spot something happening in Australia and think it should be on the blog, you can find me on Twitter at @RoyceRk2 where my DMs are open.

With that, let’s get started … 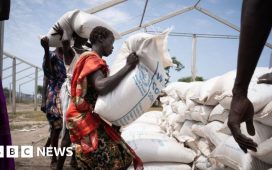 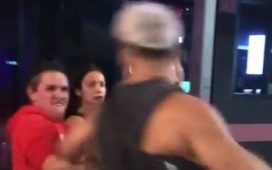 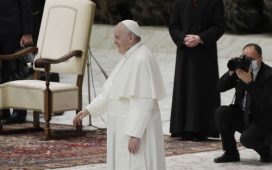 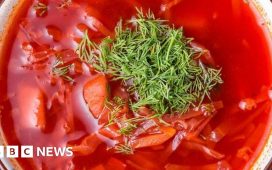 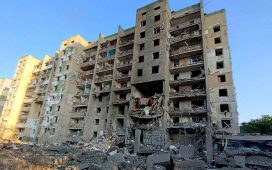 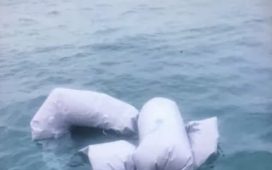