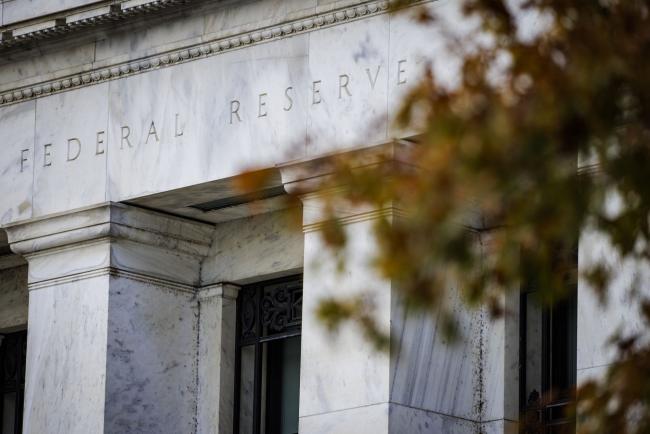 (Bloomberg) — Federal Reserve officials at their last meeting stressed the need for flexibility on the pace at which they will scale back their bond-buying program as well as the timing of interest-rate increases, before data showed inflation accelerating.

“Participants stressed that maintaining flexibility to implement appropriate policy adjustments on the basis of risk-management considerations should be a guiding principle in conducting policy,” according to minutes released Wednesday of the Nov. 2-3 gathering of the central bank’s policy-setting Federal Open Market Committee.

“Various participants noted that the Committee should be prepared to adjust the pace of asset purchases and raise the target range for the federal funds rate sooner than participants currently anticipated if inflation continued to run higher than levels consistent with the Committee’s objective,” the minutes showed.

At the meeting, the FOMC decided to leave interest rates near zero and begin scaling back the pace of purchases in the $120-billion-per-month bond-buying program it launched last year, with an eye toward completing the process by mid-2022.

Since then, inflation has worsened. Labor Department figures for October published on Nov. 10 showed consumer prices rose 6.2% over the past year, marking the highest inflation rate since 1990. The U.S. labor market also got back on track last month with a larger-than-forecast payrolls gain, indicating progress in restoring some of the millions of jobs lost to the pandemic.

The reports have led some Fed officials — including outgoing Vice Chair Richard Clarida, Governor Christopher Waller, St. Louis Fed President James Bullard and his San Francisco colleague Mary Daly — to argue it may be appropriate to discuss speeding up the tapering process when the FOMC next meets Dec. 14-15.

“Although participants expected significant inflation pressures to last for longer than they previously expected, they generally continued to anticipate that the inflation rate would diminish significantly during 2022 as supply and demand imbalances abated,” the minutes said. “Many participants pointed to considerations that might suggest that elevated inflation could prove more persistent.”

Completing the taper at an earlier date would give officials the option to raise interest rates sooner if that was deemed necessary to keep inflation in check. Officials in September were evenly split on the need for rate liftoff next year or in 2023. A fresh “dot plot” of their quarterly projections will be released at next month’s Fed meeting.

Fed Chair Jerome Powell, speaking Monday at the White House after President Joe Biden picked him for another four years at the helm, said policy makers “will use our tools both to support the economy and a strong labor market, and to prevent higher inflation from becoming entrenched.”

(A previous version of this story was corrected) 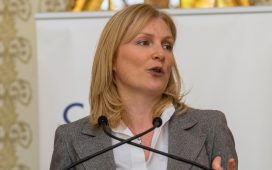