Players involved in the Super League may be divided on the breakaway plans with some keen on the idea, claims Dimitar Berbatov.

Those from all corners of the football world have condemned the Super League.

But Berbatov believes internal discussions will lead to a difference of opinion between those who are against it and those who see the benefits.

The Bulgarian, a Betfair Ambassador, said: “Different points of view, opinions. They will talk between each other. Maybe some are going to support it because they’ll say ‘guys, we are going to play Real Madrid, Barcelona every week’

“Isn’t that what we want? To play the biggest team every time and try to see how good we are. Well some will argue and say that takes away the beauty of the game.

“When you play at the Bernabeu you’re able to surprise them with how you play, but this will go out of the window because you face them every week .

“Different opinions, I’m sure they are going to be divided. In the end, I think it will do more harm than good.”

Very few players from the teams involved have yet spoken out.

Bruno Fernandes issued a cryptic message on social media whilst James Milner was interviewed on Monday night – both players refused to back the idea.

Some will argue that the teams involved, given their global presence and quality, will deliver hugely entertaining football.

The likes of Real Madrid, Barcelona and the English sides have a huge worldwide following.

Berbatov insists though, whilst those fixtures look good on paper, they may not create interesting games.

He added: “The only advantage is on paper, when you look what to watch on TV you say ‘Oh my god Real vs Utd, Liverpool vs Barca. That sounds great’. That is the only advantage, that you will have games like this.”

Los Blancos supremo Florentino Perez, who will also be the Super League’s chairman, has come out and explained the motives behind the breakaway tournament.

“Young people are no longer interested in football. Why not? Because there are a lot of poor quality games and they are not interested, they have other platforms on which to distract themselves.”

He also claimed: “If we continue with the Champions League there is less and less interest and then it’s over.” 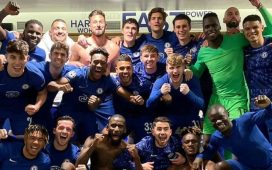 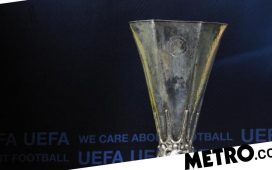 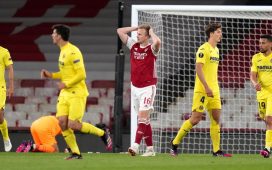 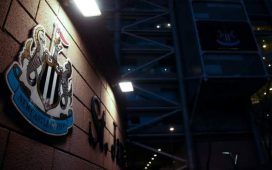