A “Tier 5” coronavirus lockdown with even harsher restrictions than November’s circuit-breaker could be imposed in England in the new year, it is claimed.

The Government’s scientific advisers have reportedly urged Boris Johnson to keep secondary schools closed in January to curb the spread of Covid-19 as cases soar thanks to a new and more infectious variant.

There is no suggestion a fifth tier would officially be created if tighter restrictions are imposed, but measures proposed by scientists go further than the current ones under Tier 4.

In addition to keeping secondary schools closed, Government scientists have told the Prime Minister to potentially order a stricter national lockdown than the one in November to prevent the crisis from spiralling further out of control, it is reported.

Do you think a “Tier 5” coronavirus lockdown is necessary? Share your opinion in the comments below.

There is no suggestion the Government will create a “Tier 5”, but a Whitehall source said the current Tier 4 rules, which are applied at a regional level, don’t appear to be working and harsher measures could be imposed.

The Government could add “another level onto Tier 4, so like a Tier 5”, the source added.

It is speculated that any new restrictions could affect schools or ban people from leaving their homes for non-essential reasons.

Pubs and restaurants in Tier 4 can operate as takeaways, but it is thought that tougher restrictions could see them shut entirely, leaving only essential shops open such as supermarkets and pharmacies.

Under Tier 4 rules, people can meet with one person outside in a public place such as a park. That luxury could be banned under tougher rules, it is predicted.

At the meeting last week, Sage agreed that a January lockdown similar to the one imposed for four weeks in November wouldn’t be enough to stop the critical reproduction (R) number from rising further above 1.

In the November shutdown, all non-essential retail was ordered to close but the Government kept schools open. All household mixing indoors and in private gardens was banned.

Sage’s advice was that the R rate might be kept below 1 if schools stay closed in January following the festive beak, the adviser said.

Sage said shutting secondary schools for the entire month would have a bigger impact than shutting primary schools, it was reported.

In an interview with the Express, a senior Whitehall source warned the Government could add “another level onto Tier 4, so like a Tier 5”.

The source added: “We are ruling nothing out, the new strain is of serious concern. Tier 4 appears to not be strong enough.”

Sage also reportedly expressed worries about a second new variant of Covid-19, one that was brought into the UK from South Africa and is said to be spreading faster than the new variant identified in Britain.

Its mutations raise concerns about immunity, the report added.

Last week, Mr Johnson told reporters that the Government would press ahead with its plan to stagger the reopening of schools “if we possibly can”.

He also refused to rule out a third national lockdown.

A teaching union is calling for a delay to the reopening of schools in January.

Earlier this month, the Government said exam-year students would go back to school as normal after the Christmas holidays, but the majority of secondary school pupils would start the term online to allow headteachers to roll out mass testing of children and staff.

Officials from Downing Street and the Department for Education are due to discuss the issue on Monday amid concerns over the spread of a new strain of coronavirus. 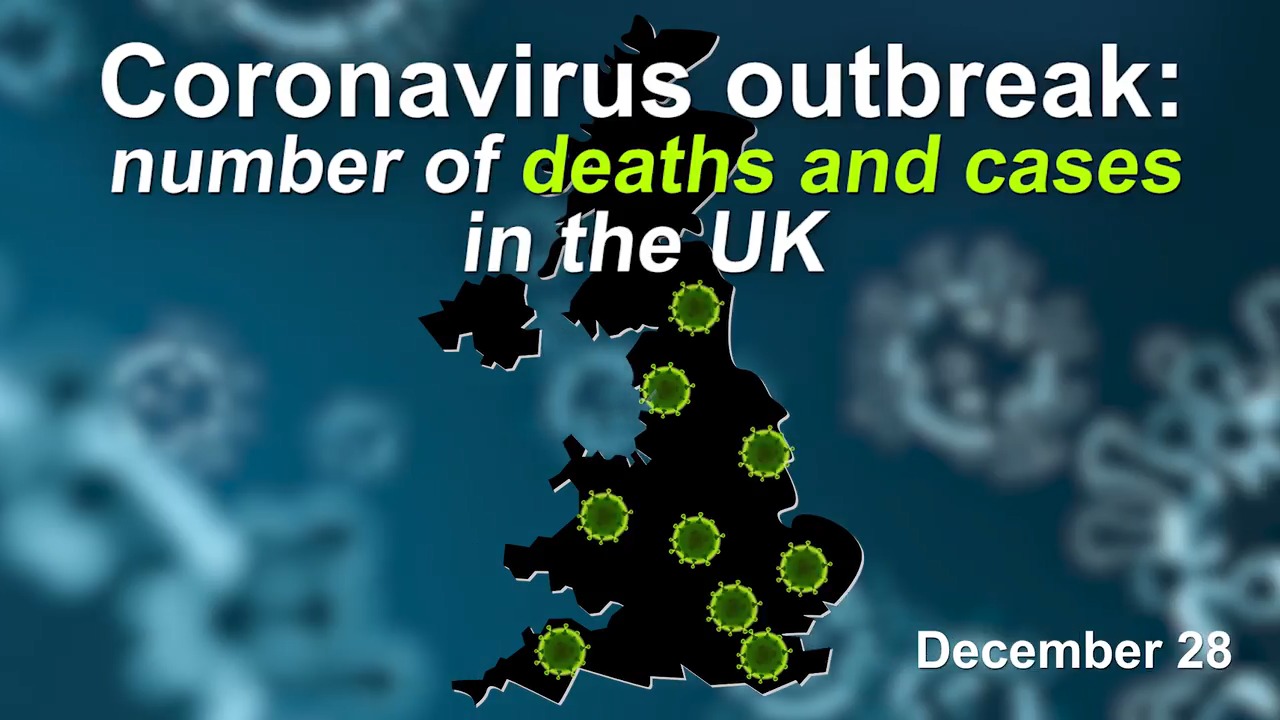 The letter calls for Gavin Williamson to allow schools to move to remote learning for all pupils, except those deemed to be vulnerable or the children of key workers, in the highest tier areas.

“Delaying the return of pupils to schools and colleges at the start of the spring term will also enable all school and college employers to undertake and consult as required on new risk assessments and ensure that they can be compliant with any new measures or requirements contained in any forthcoming national guidance,” it says.

The National Education Union has previously said the Government should allow schools to move classes online for most pupils for a fortnight in January to allow Covid-19 cases to fall.

It came as Cabinet Office minister Michael Gove said the Government hopes the staggered reopening of schools in England will go ahead in the new year as planned.

Speaking to the BBC Radio 4 Today programme, Mr Gove said ministers were confident primary school pupils and Year 11 and Year 13 pupils in England would be able to return in the first week of January, with the rest going back later in the month.

“It is our intention to make sure we can get children back to school as early as possible,” he said.

“We are talking to teachers and headteachers in order to make sure we can deliver effectively. But we all know that there are trade-offs.

“As a country we have decided – and I think this is the right thing to do – that we prioritise children returning to school.

“But we have a new strain and it is also the case that we have also had, albeit in a very limited way, Christmas mixing, so we do have to remain vigilant.

“We are confident that we will be able to get schools back in good order. Our plan and our timetable is there, and we are working with teachers to deliver it.”

He told Sky News: “We always keep things under review but teachers and headteachers have been working incredibly hard over the Christmas period since schools broke up in order to prepare for a new testing regime – community testing – in order to make sure that children and all of us are safer.”

Sir Jeremy Farrar, a member of the Government’s Scientific Advisory Group for Emergencies (Sage), said the arguments for reopening schools in January were “very finely balanced”.

“I think the next few weeks going into January are going to be extremely difficult across the whole country,” Sir Jeremy, director of the Wellcome Trust, told Today.

“Certainly my own view is that schools opening is an absolute priority. But society – and eventually this is a political decision – will have to balance keeping schools open, if that is possible, with therefore closing down other parts of society.

“It is going be a trade-off between one or other. You cannot have everything. You cannot have the whole of society opening, and schools opening and further education and universities, and keep R below 1 with this variant.”

Labour ‘s shadow education secretary Kate Green said: “Labour has been clear that keeping pupils learning should be a national priority, but a litany of Government failures, from a lack of funding for safety measures through to the delayed and chaotic announcement of mass testing, is putting young people’s education at risk.

“It is time for the Prime Minister to get a grip on the situation and show some leadership.

“The country needs to hear from him today, alongside the chief medical officer and chief scientific adviser, about the evidence on the spread of the virus, how he plans to minimise disruption to education and a clear strategy for schools and colleges that commands the support of parents, pupils and staff.”

The daily number of new coronavirus cases in the UK passed 40,000 for the first time.

The Government said that, as of 9am on Monday, there had been a further 41,385 lab-confirmed cases of coronavirus in the UK.

But the figures for deaths and cases are likely to be higher as Scotland is not releasing death data between December 24 and 28, and Northern Ireland is not providing either case or death data over the same period.

The Government said a further 357 people have died within 28 days of testing positive for Covid-19 as of Monday, bringing the UK total to 71,109.

Separate figures published by the UK’s statistics agencies for deaths where Covid-19 has been mentioned on the death certificate, together with additional data on deaths that have occurred in recent days, show there have now been 87,000 deaths involving Covid-19 in the UK.

Commenting on the 41,385 lab-confirmed cases of coronavirus reported in the UK on Monday, Dr Yvonne Doyle, medical director at Public Health England (PHE), said: “This very high level of infection is of growing concern at a time when our hospitals are at their most vulnerable, with new admissions rising in many regions.

“We have all made huge sacrifices this year but we must all continue to play our part in stopping the spread of the virus which is still replicating fast.

“The basics remain very important: wash your hands, wear a mask, keep your distance from others and abide by the restrictions in place.”