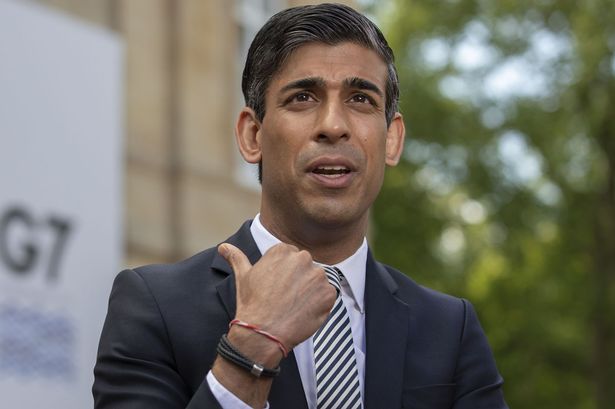 Fears are mounting that the June 21 lockdown date could be delayed after Rishi Sunak conceded privately that he would back an extension.

It’s understood the Chancellor would support a delay if data shows it is necessary – despite being one of the most strident voices for opening the economy.

A Whitehall source said: “We went long at the Budget exactly for this reason – to cover slips in roadmap dates.”

It comes just five days before Boris Johnson confirms whether step four of the lockdown roadmap can go ahead on June 21.

Speculation is mounting that there’ll be a delay to step four – which lifts all remaining restrictions, allows unlimited indoor gatherings, removes the 30-person cap on weddings and reopens nightclubs.

Fears of Covid unlocking in name only, with laws to be replaced by ‘stringent guidance’

Covid unlocking delay threatens 50,000 weddings as couples plead ‘let us have our day’

But there is still confusion after Michael Gove reportedly told colleagues that if he were a “betting man”, he’d wage money on June 21 going ahead as planned.

And ministers are looking at keeping some Covid guidance in place even if laws are relaxed – blurring the line between lockdown rules and normal life.

Communities Secretary Robert Jenrick today warned cases are “clearly rising”, telling Sky News: “The Prime Minister is reviewing the data, and more data is coming in, which is very important.

“We created this five-week period between the stages of the road map and that has actually proved invaluable on this occasion, because it’s a finely balanced decision.

“We need to see that data of cases, which are clearly rising, but the link to hospitalisations and ultimately to death.

“So the Prime Minister is reviewing that ahead of the decision point, which is going to be June 14 – at that point of course he will let everybody know what the ultimate decision is.”

The four tests for the roadmap will not stop lockdown easing if cases alone are high – those cases have to risk an overwhelming surge of hospitalisations too.

“And therefore if we do see even small numbers of COVID patients, we will have to make some trade offs between COVID and non COVID care.

“How do we do that? What’s the appropriate balance to strike?

“Those seem to us to be the four questions the government really needs to be answering over the next few days.”

Guidance to minimise travel was extended to vast areas of Greater Manchester and Lancashire yesterday, as metro mayor Andy Burnham called for a vaccine surge in the region.

As part of Government recommendations, people in areas affected by a rise in the variant first identified in India, are being urged to meet outside rather than inside where possible, keep up social distancing and minimise travel in and out of affected regions.

The help on offer includes military support with testing and supervised in-school testing, and greater communication with disadvantaged groups will be available.

Local directors of public health will also be able to reintroduce face coverings in communal areas in schools if they want to.

Mr Burnham told BBC Breakfast: “If you look to this weekend with the weather looking good in Greater Manchester, which is great for everybody with the football coming, we would say minimise the number of people you watch the match with. Watch it outside if you can.”

Robert Jenrick said ministers were following advice from the Joint Committee on Vaccination and Immunisation (JCVI), when asked about Greater Manchester mayor Andy Burnham’s calls for more vaccines in the region.

Mr Burnham added that he was hoping the Government would lift all the restrictions on June 21 but it had to be done “safely”.

“It’s a difficult one, I’d acknowledge it’s a difficult one for the Government, I think they’ve got voices coming in from both directions,” he told Nick Ferrari on LBC. When pushed for a view on whether it should go ahead, Mr Burnham added: “I want to try and stick to the 21st June, I think the country wants that, but it’s got to be done safely.

“There is something they can do to give more confidence to the 21st, or as close to the 21st as possible, and that is to surge vaccine supplies into areas that have the highest case numbers, because the need now is to stop the march of the delta variant.” 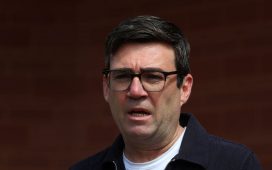 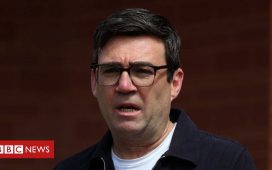 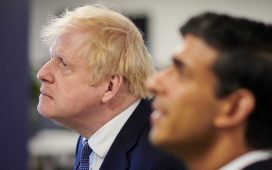 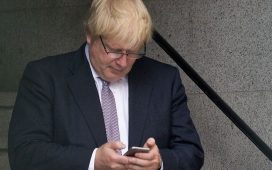