Sotrovimab, which was developed by Vir Biotechnology Inc. and GlaxoSmithKline PLC, is believed to able to reduce COVID-19 hospitalizations and deaths by up to 85 percent.

It joins monoclonal antibody drugs made by Eli Lilly & Co. and Regeneron Pharmaceuticals that have also been approved by the FDA for use combating Covid-19.

According to the Wall Street Journal, the new drug will not be free of charge for consumers as the other two are, as there is no existing contract for it to be purchased by the federal government. 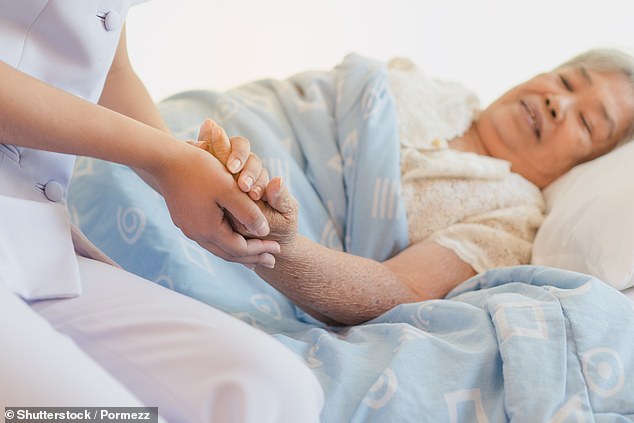 Sotrovimab is the third monoclonal antibody drug approved by the FDA to fight COVID-19. It is at a disadvantage to its competitors, though, as the developers do not have a purchase contract with the federal government. Because of this, costs for its use will be passed to consumers and health insurers. 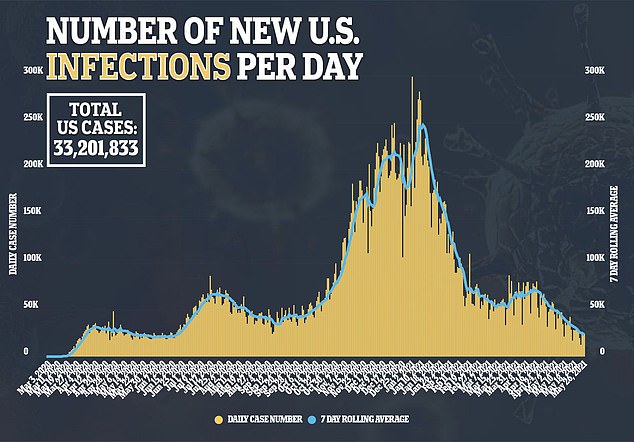 The new drug comes as infections in the United States begin to decline, though it can still be used to treat the last people to contract the virus in the country, and for others around the worth where the pandemic may continue for longer

Currently, Eli Lilly and Regeneron both have contracts with the government where their drugs are purchased in bulk and distribute for free to patients at hospitals.

Hospital patients who receive the new drug by Glaxo, which is based in England, and Vir, a smaller American based company, will have to pay for it through their insurance or out of pocket.

Remdisivir, an anti-viral drug, and dexamethasone, a steroid, have also been approved by the FDA for use fighting Covid.

While America looks towards the end of the pandemic, the end is not so near for many other countries.

In the United States, over 60 percent of adults and about half of the total population have received at least one shot of a COVID-19 vaccine.

Glaxo still believes the drug is needed in the United States, though, to combat complications related to the virus.

“The fast pace of Covid-19 vaccinations in the U.S. is encouraging, yet despite these aggressive efforts, there is still a need to help prevent infected patients from developing complications,” said Dr Hal Barron, Glaxo’s chief science officer.

Only up to 12 percent of the global population has been vaccinated so far, though, meaning the pandemic could last for months – if not years – longer in some countries. 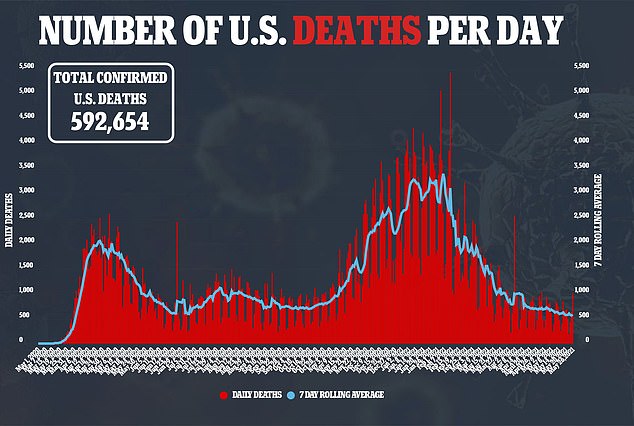 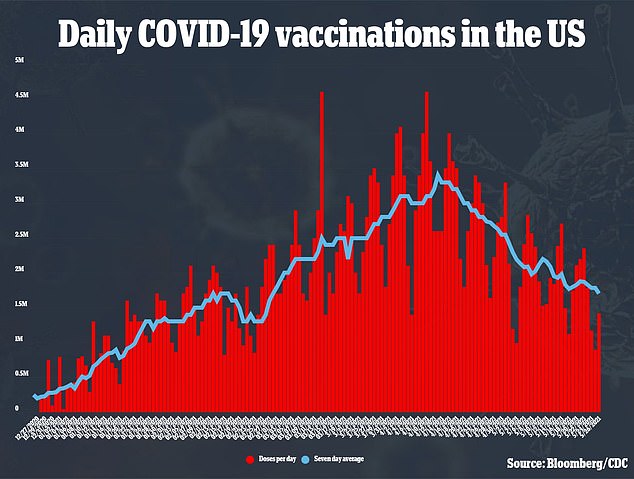 For much of the world outside of the United States, new treatments will still be needed to handle the pandemic.

Glaxo doctors also believe their drug has value as it can combat many of the arising variants of the virus.

They have also been the subject on controversy in the United States, as some of the drugs are created using fetal tissue.

Some also doubt the effectiveness of the drugs, saying there is not a lot of evidence that they work.

Glaxo is also working on a Covid-19 vaccine that they believe could be ready by the end of the year.

The United States is still recording over 23,000 new cases of the virus and just under 1,000 deaths from the virus every day, even as life starts to return to normal.

The addition of a third treatment drug could prove crucial in controlling the pandemic’s final stages in America. 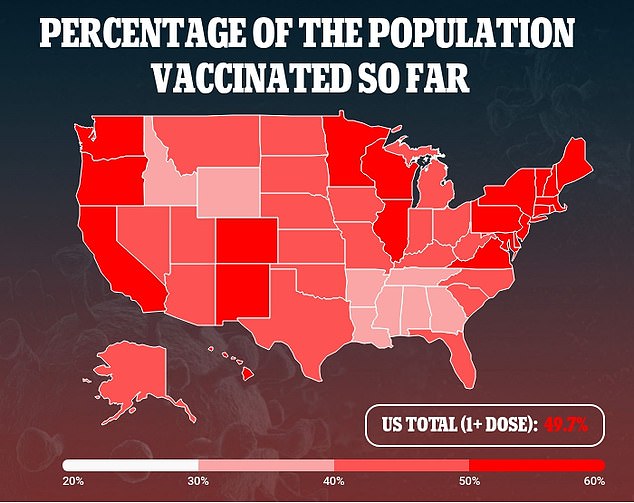 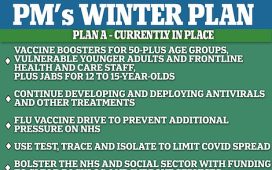 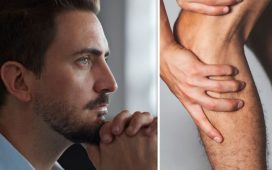