The planned merger between Fiat Chrysler Automobiles (FCA) and the PSA Group has been officially completed, creating a new industry giant called Stellantis.

The new company takes its name from the Latin ‘Stello’, meaning ‘to brighten with stars’. Set to produce about eight million vehicles a year, with promised revenues of over £150 billion, Stellantis will become the fourth largest car firm in the world.

Stellantis will combine a total of 14 brands, containing a mix of volume sellers, mostly provided by PSA, and more premium ranges, such as FCA’s Alfa Romeo and Maserati. Some of these brands are more Europe-centric and some are more focused on the US.

According to spokespeople from PSA and FCA, the merger will eventually save the companies £3.2 billion through a mixture of synergies and economies of scale.

The new umbrella company is owned 50/50 between FCA and PSA, but since PSA’s CEO Carlos Tavares is the leader of Stellantis and the board comprises a majority of PSA members, the French firm is effectively in control. 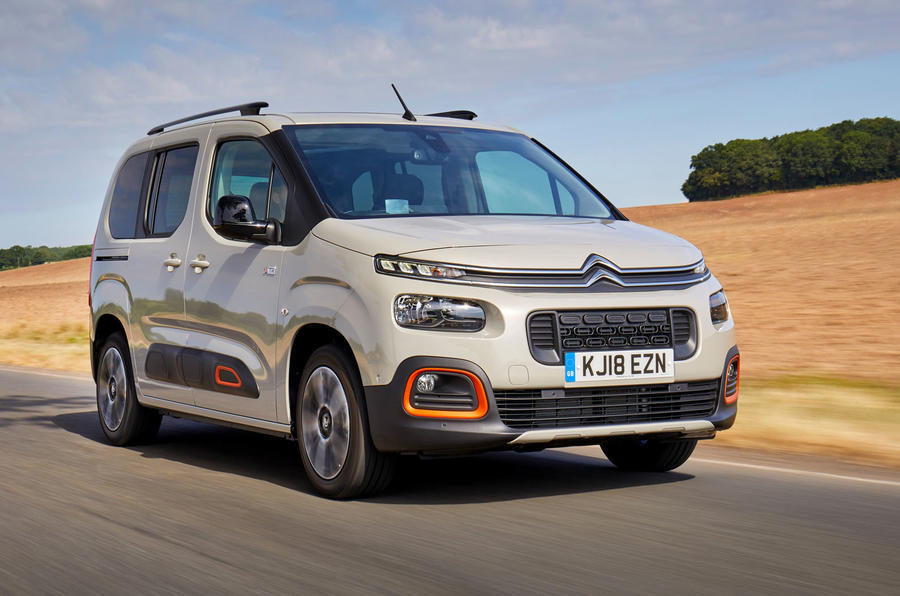 The deal was provisionally struck in October 2019 and formally agreed by shareholders from PSA and FCA two weeks ago – it was voted through almost unanimously, with an approval rating of around 99% by the boards of directors of both firms. The European Commission gave regulatory approval to the merger earlier this month.

While Stellantis is now an official company, shares in the firm will not be tradable until January 18, when Stellantis releases common shares to be exchanged in Paris and Milan and floats on the New York Stock Exchange the day after.

In addition to the world’s fourth largest car firm, Stellantis is a huge van maker. Traditionally a strength of both PSA and FCA, sales of vans including the Renault Kangoo and Ram Promaster, were expected to be over 500,000 in the first half of 2020 before the coronavirus pandemic.

At the end of last year, PSA announced the launch of electric versions of its Citroen Berlingo, Peugeot Partner and Vauxhall Combo vans for 2021.

The other key strength for the new company will be SUVs. Last year PSA revealed plans for a new electrified eVMP platform to underpin its larger vehicles. While PSA has not commented whether the new platform will be used by FCA brands under Stellantis, it is likely that some platform sharing will occur to drive down costs. 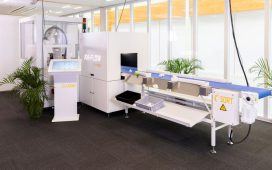 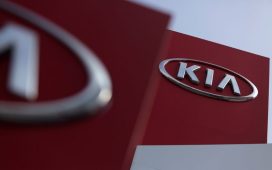 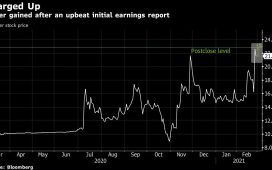 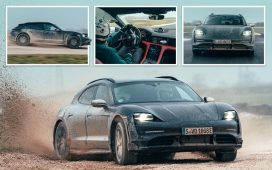 Porsche’s £140,000 Taycan all-electric sports saloon gets down and dirty 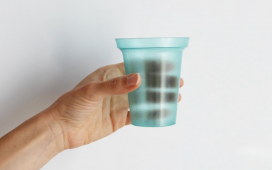 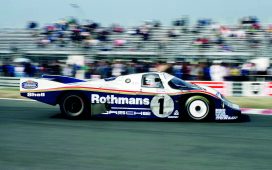