The project, the biggest in Africa and the second largest in the world, second to Cyprus, will generate 5,000 jobs when fully operational.

The farm christened ‘Egbeja Snail Village’ located at Okemesi Ekiti, in Ekiti West Local Government Area of the state, is the brainchild of FarmKonnect and Dem Eli Farms and Merchandise.

Fayemi assured that his government is resolute to make Ekiti a commercial hub for agribusiness, saying, he had demonstrated this by attaracting over 100 million dollars Public-Private driven agro-allied investments to Ekiti in two years.

He said : “This project is the first of its kind in Ekiti. It will stock 2.6 million snails for production of snail and slime for export into the international market. To us, it will provide easy market and foreign exchange earnings as well as generate employments for our teeming youth.

“The production of snail and slime in exportable quantities will automatically put Ekiti on the world map. At completion, no fewer than 5,000 jobs will be provided for our youths while also supporting our vision for youth empowerment and technology transfer.

“We are passionate about agriculture, which is our green investment here in Ekiti. We are ready to give tax holidays and issue certificate of Occupancies to investors within 60 days of operation as part of our efforts to strengthen that sector.”

The founder of Farmkonnect, Lt. Commander Azees Oluwole, stated that the farm, upon completion, will cover 100,000 square metres of land, making it the biggest investment that can generate employments and create wealth.

Oluwole revealed that at full capacity, the project can make a profit of N6 billion annually with about 82 tonnes of exportable slimes, besides generating thousands of jobs for skilled and unskilled youths.

“We will extract and produce snail slime here. It is more expensive and exportable than the snail meat. Slime is used in Beauty Care and Pharmaceutical companies. Snail can also be processed into food that can be consumed locally or for export.

“There is going to be a value chain, because we are building hospitality business. We are also delving into other businesses like production of Castol Oil and fleshy potato for food and energy, which has been found as a good supplement to cassava.

“We need to develop agriculture sector. If we fail to do so, foreigners will come and do it, but they won’t create jobs for our children. To make agriculture very profitable for everyone, we must teach our people how to do agriculture in modern way.

“Out of 100,000 square metres this project will cover, we have just built 7,000 sq metres. By building 100,000 sqm structures here, this place will become the biggest in Africa and second largest in the world.”

The Chief Executive Officer, Dem Eli Farms and Merchandise, Mrs Oluranti Ojo, said the vision behind the agribusiness, is to contribute immensely to food security and nutrition through agricultural real estate of modern technologies and methodologies. 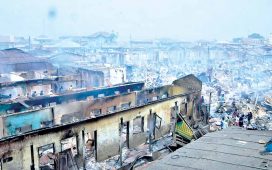 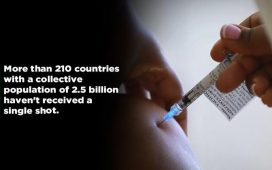 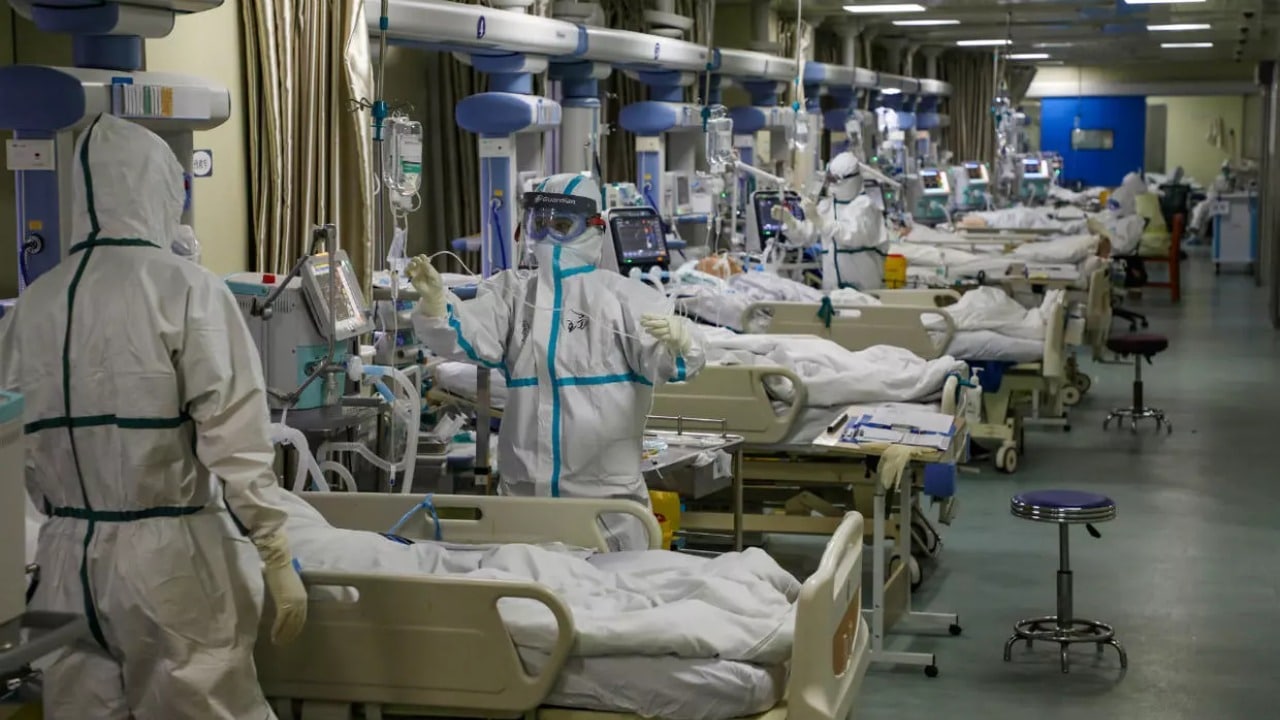 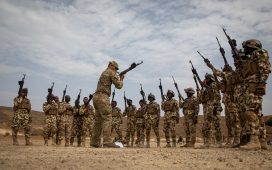