Back in business! Cult comedy Fat Pizza returns to Australian TV almost 20 years after its premiere – but not all characters will be returning

The show’s creator Paul Fenech announced this week that a new season is currently in production and will air later this year on 7Mate.

‘Get set for bigger and cheesier storylines straight from the headlines, Paul told Seven News. ‘Social media trolls, get ready to rumble!’ 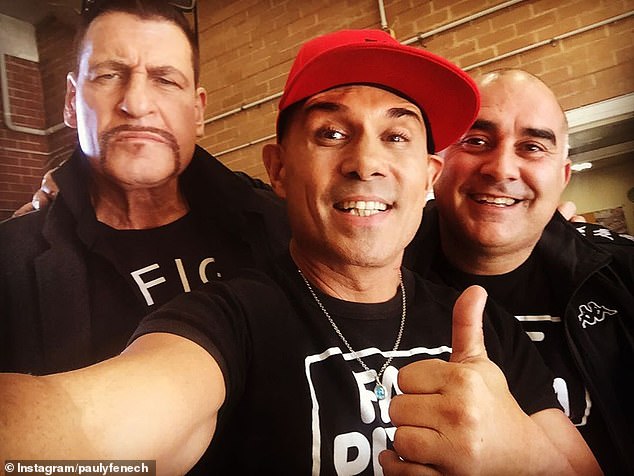 Back in Business: Cult comedy Fat Pizza will return to Australian TV later this year after 20 years since it premiered on SBS, fans will be disappointing as not all characters will be returning to the rebooted show

Paul, 46, said fans can expect ‘political incorrectness at its best’ as the characters return for the sixth season, Fat Pizza: Back in Business.

The reboot follows Pauly Falzoni, a former pizza delivery boy who now runs the restaurant, trying to rebuild the famous Fat Pizza parlour in the suburb of Hashfield. 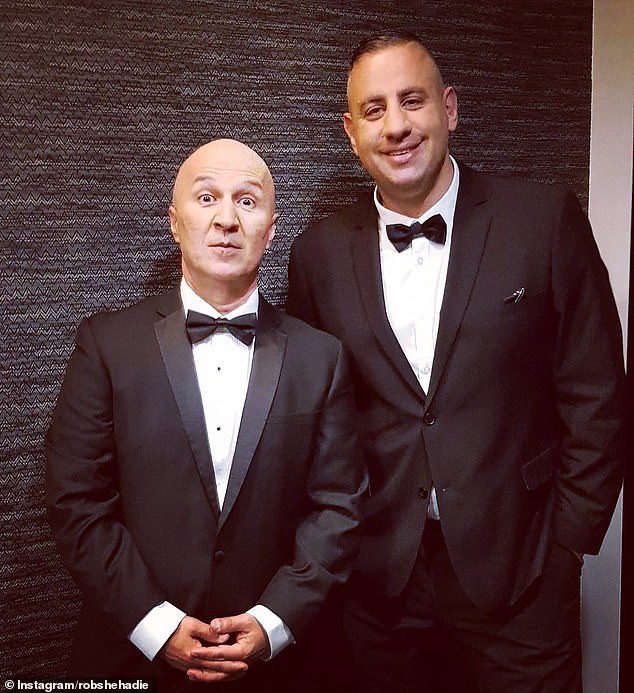 Fan favourites: Daily Mail Australia can confirmed that fans will be disappointed as series regulars Tahir Bilgic (Habib Halal) and Rob Shehadie (Rocky) won’t be reprising their famous characters in the upcoming series

The new season of Pizza will feature celebrity guest appearances from the likes of Anthony Mundine and Melissa Tkautz.

The original show launched the career of Rebel Wilson in the early 2000s. She had starred as an obese Greek-Australian girl named Toula Maccalopolous.

Fat Pizza: Back in Business will include several characters from Housos, a spin-off that aired on SBS between 2011 and 2013. 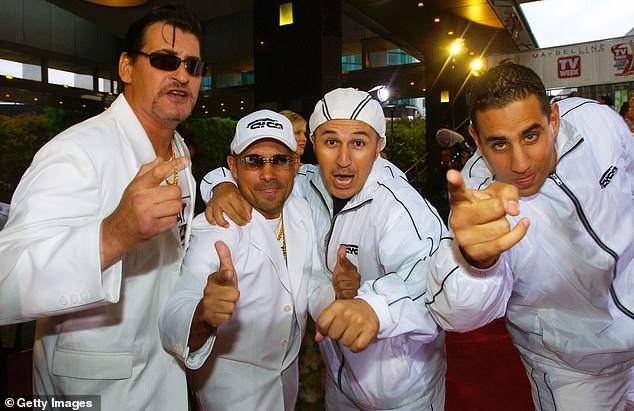 Following six seasons and two feature films, Fat Pizza: Back In Business will feature a handful of characters established in Housos, A spin-off of the series that ran on SBS between 2011 and 2013 (Pictured: Cast members from Fat Pizza attend Logie Awards on April 18, 2004) 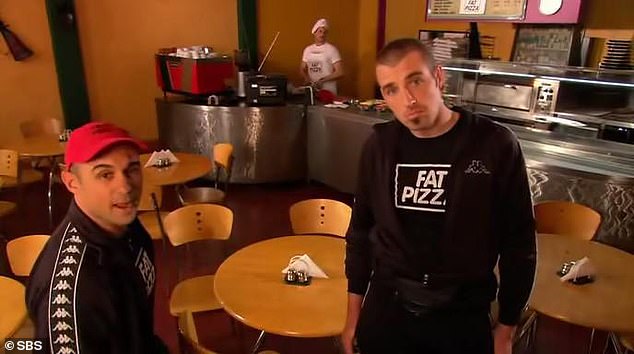 The reboot will mark the first time a new episode has been produced in 12 years. 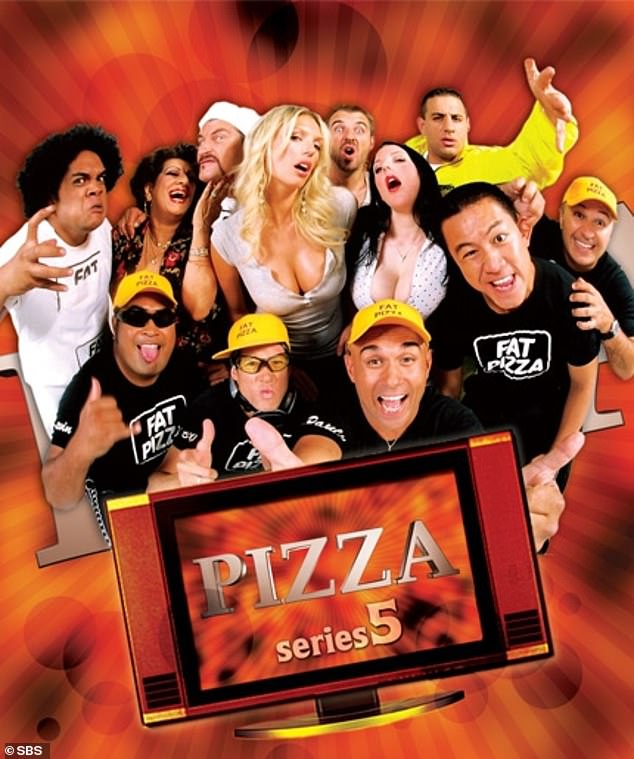 Reboot: The upcoming series will also introduce us to new characters Chef Jin Pin, Jayden, the proud bogan Aussie and Mexican rapper Tuco Swarez – who we’re yet to meet