For the first time in a long time, we have a triple gameweek in Fantasy Premier League.

Manchester United will play three times this week after last weekend’s postponement due to protests against the Glazer ownership.

United travel to Aston Villa then welcome Leicester City and Liverpool to Old Trafford in the space of two days. Ole Gunnar Solskjaer’s side will not play in gameweek 36, before closing out the season at home to Fulham and away to Wolves.

If you still have the Free Hit chip available, you can stock up on United players and play the chip next week to avoid the blank. If not, plan carefully to make the most of this triple gameweek and negotiate next week’s blank.

Three United matches in a week means Fernandes is simply a must-have.

Other than Dean Henderson and Harry Maguire, he is the likeliest United player to start all three and even though his fantasy form has stagnated of late, this is an ideal opportunity to pick up points.

Those able to double up on United’s attack should consider Greenwood, even though his place is not secure.

The teenager has been getting on the end of more chances than Marcus Rashford in recent weeks and can make an impact off the bench if not starting.

Among United’s defence, Luke Shaw carries the most attacking threat but also a risk of rotation, not only this week but on the final day of the season.

Maguire is the safer long-term pick for those who are not using their Free Hit this week. The United captain has clean sheet potential and a significant set-piece threat.

Back on the scoresheet last time out, Calvert-Lewin could be a key player between now and the end of the season.

Both games in this week’s double against West Ham and Villa are away and Everton’s record on the road is decent. Next week, it is Sheffield United.

Crystal Palace have an enticing pair of fixtures away to Sheffield United and Southampton.

Zaha is their stand-out choice, though he was carrying an minor injury last time out so check in with Roy Hodgson’s pre-match press conference for updates.

Look no further than Bruno Fernandes. If he is already in your squad or you have a way to sign him, give him the armband.

If he’s out of reach, consider Mohamed Salah, who scored twice at Old Trafford in the FA Cup earlier this season and will be coming up against a potentially jaded United defence.

There are so many games this week it is difficult to pick teams with clean sheet potential but Crystal Palace are a decent bet, particularly in their first game against Sheffield United.

Manchester United, due to their sheer number of games, are also a fair shout.

Arsenal recorded a shut-out last week and have another favourable fixture against West Bromwich Albion, while Leicester will be confident of keeping Newcastle at bay in the first of their fixtures. 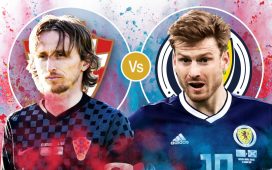 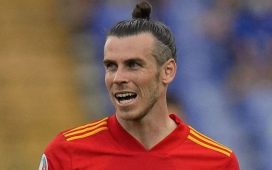 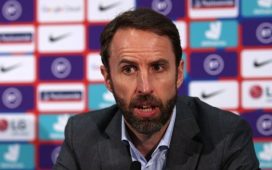 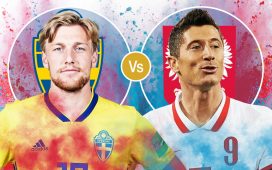