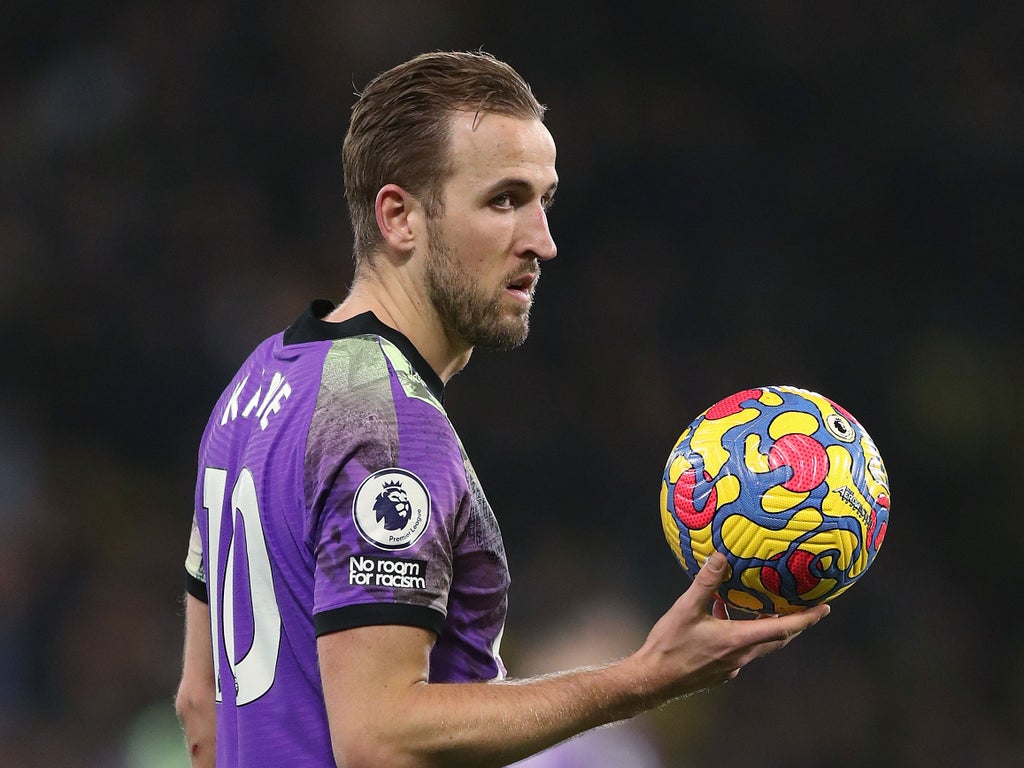 All three premium forwards – Kane, Cristiano Ronaldo and Romelu Lukaku – have a double. Ronaldo certainly has the potential to punish non-owners but of the three, we just about prefer Kane as a pick for his potential as a differential.

Granted, there’s no Son Heung-min to accompany him in Tottenham’s attack but that could just make him even more central to what Antonio Conte’s side do. Kane had three in three before the blank against Watford and his record against both Arsenal and Leicester is excellent.

First off, there is a worry with all Leicester assets over potential postponement due to their lack of numbers. It was not just Covid but injury and Afcon that caused their rearranged midweek game against Everton was called off. There’s currently no concern over Saturday’s trip to Burnley but watch out for updates.

If it goes ahead, Maddison has a decent double with the second game against Tottenham at the King Power. It is a long time since his last league outing – the 1-0 win over Liverpool – but he was in excellent form up until that point and is still only in around 10% of squads.

Watford have the best double of any team with two fixtures – Newcastle (a) and Burnley (a) – and we’ve come to trust their attack as a cheap source of points, despite their struggles at the wrong end of the table and a slightly barren run of late.

The next few fixtures are season-defining for Claudio Ranieri’s side and Dennis not travelling to Afcon is an unexpected gift. With eight goals to his name, he is playing more centrally than Josh King and will be well-backed. He’s a potential differential captain too.

Be careful not to be blinded by the doubles. There are still plenty of single-gameweek players with excellent fixtures, not least those at Liverpool, Everton and West Ham. If you are Free Hitting, make sure to consider their fixtures too.

And if you still have not invested in the in-form Bowen, what exactly are you waiting for? Two goals in the midweek win over Norwich made it seven returns in the last four games for Bowen, who now comes up against a porous Leeds defence.

Word of warning: Brighton will blank in gameweek 24 so only move for their double-gameweek players if you are on a Free Hit or can afford to bench them next week. So long as that’s the case, you have a choice between either Marc Cucarella or Lamptey as defensive options with attacking upside.

Cucarella is a fun player to watch and scores well on the bonus point system though Lamptey is a little more advanced and involved in Brighton’s attacking play. At 4.5m, he is also significantly cheaper than Cucarella and a decent fourth or fifth-choice defender going forward once the blank is out of the way.