Fan group PlayStation Online Network Emulated (PSONE) has restored online multiplayer functionality for Motorstorm – and is aiming to bring back PlayStation Home next.

Motorstorm launched in Europe alongside the PS3 back in March 2007, but had its online servers switched off a decade ago. The ambitious PlayStation Home, meanwhile, arrived in December 2008 and ran until 2015, when it too was shut down.

PSONE’s progress on Motorstorm was noted by VGC earlier this week. The group has now emulated servers for the fan-favourite off-road racer, which anyone with a working PS3 and copy of the game can now connect to (instructions lie in the video below). Motorstorm is the latest in a line of PS3 games the group has reconnected – and PlayStation Home is next.

For years, another fan-made group named Destination Home has been attempting to revive Sony’s early attempt at a social space “for preservation and educational purposes”. The app has been bootable for a while, offline on modded PS3s, thanks to code retrieved from builds of the game donated by fans. Early progress was also made on an online version – though work appeared to stall around a year back.

“Greetings Home Veterans!”, Destination Home wrote yesterday. “Today has been a monumental day for the Destination Home Team x PSONE Emulation Team, as we have finally hit a point in our development to have full lobby sessions working on the original PlayStation 3!

“This means users can join public/private lobbies just like the good ole’ times on PlayStation Home! In this teaser, you can see that we have some fan-favorite spaces e.g., The Hub, Bowling Alley, Playground, etc. that are ready to be re-explored by our core fan base.”

PSONE’s website still lists PlayStation Home as a “work-in-progress”, but you can follow the team’s work further via Discord. We’ll be keeping an eye on progress, and Sony may be as well – it renewed the PlayStation Home trademark again only this summer.

Our Ian was online for the final 30 minutes of PlayStation Home back in 2015, and recorded people saying their final goodbyes: 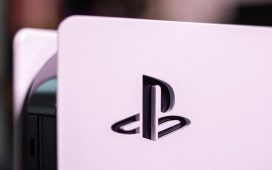 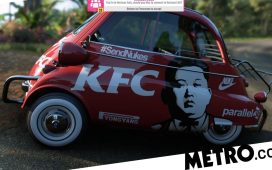 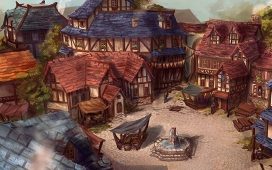 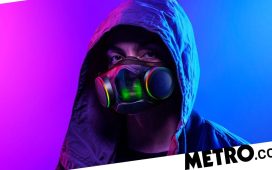 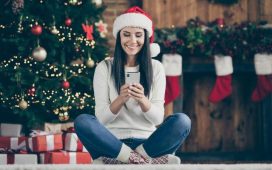 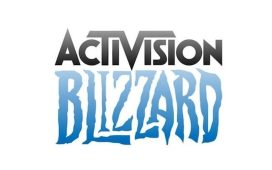