Femi Fani-Kayode long suspected of hobnobbing with APC stalwarts, finally ended the hide and seek and openly defected to the party from the PDP.

He was received by President Buhari, in the company of the “poacher-in-chief”, Governor Mai Mala Buni, who heads the party’s caretaker committee.

Zamfara state governor, Bello Matawalle, who also recently dumped the PDP to join APC was also in the reception party.

Also at the reception was Government Secretary, Boss Mustapha.

Fani-Kayode, a lawyer and former aviation minister was a member of the APC at inception in 2014.

But he dumped the group to head the publicity campaign for former President Goodluck Jonathan.

Since then, he was for sometime a trenchant critic of the Buhari government.

His tone had mellowed in recent months as he hobnobbed with Governor Yahaya Bello and other APC leaders.

He was also prominent in Kano at the marriage of President Buhari’s son, Yusuf. 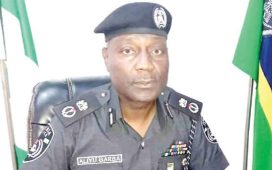 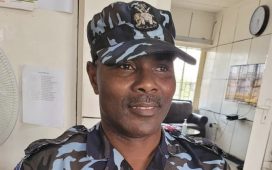 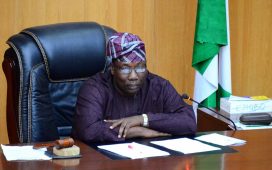 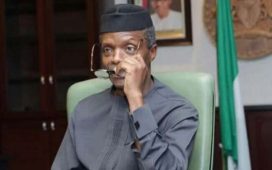 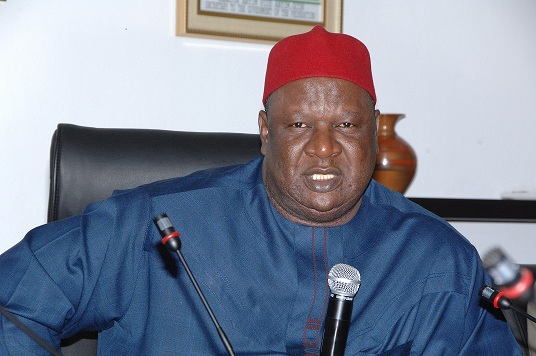