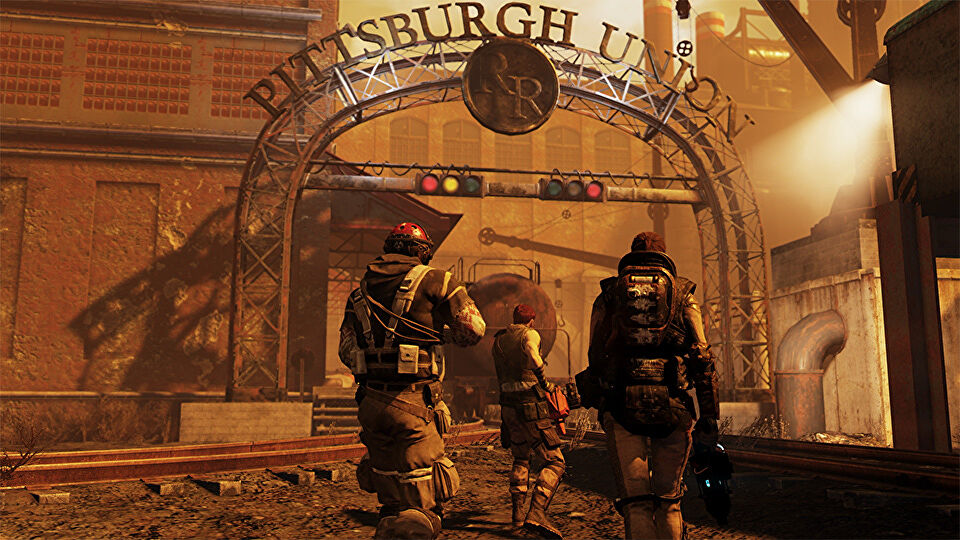 Bethesda has slapped a new release window on Fallout 76’s previously announced The Pitt expansion, confirming the Fallout-3-inspired update will arrive some time this September.


Fallout 76’s The Pitt expansion was annouced for a 2022 release last June, and its arrival date was narrowed down a little further, specifically to this “autumn”, as part of February’s 2022 roadmap. Last night’s Xbox showcase, though, saw it inching even closer to receiving a proper release date, with its new gameplay trailer heralding a September launch.


The Pitt – inspired by the second add-on released for 2008’s much-loved Fallout 3 – will arrive as part of Fallout 76’s Season 10 update in September, and marks the first time players will be able to travel beyond the boundaries of Appalachia in the online game.


As its name implies, The Pitt is a city built on the remains of post-nuclear Pittsburgh, and Fallout 76 players will be able uncover its secrets by embarking on Expeditions – essentially repeatable missions – that feature new NPCs and introduce new foes to battle, rewarding the likes of XP, loot, and legendary items.


Fallout 76 – which was recently the focus of a troubling report claiming its development was blighted by poor management and mandatory crunch – is currently midway through its 2022 roadmap, with its ninth season, A Dread Island Tale, arriving tomorrow, 14th June, as part of the Test Your Metal update. Among other things, this introduces new public events Test Your Metal, Eviction Notice, and Moonshine Jamboree.