Fall Guys is heading to Switch this summer

Fall Guys, if it’s somehow managed to pass you by, was a monster hit when it released last year on PlayStation and PC.

It’s delightful, family friendly party game spin on competitive multiplayer – pitting hordes of daffy bean people against one another across a multitude of increasingly ridiculous obstacle courses – was appealing enough to see the game smash through the 2m sales barrier on Steam within its first week on sale.

Fans have been eagerly awaiting news of Fall Guys’ arrival on other consoles for quite some time, so there should be plenty of excitement around its imminent arrival on Switch this summer, even if the game’s popularity has settled to more manageable levels since release.

There’s not much to report about the Switch version at present, but expect plenty more details as its summer release approaches. 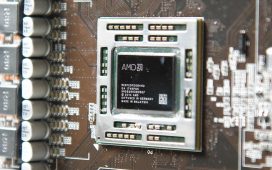 We played Cyberpunk 2077 PC on an Xbox One CPU 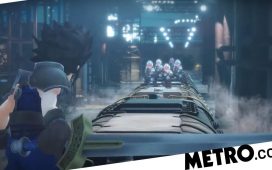 Final Fantasy 7 Ever Crisis remakes the remake for mobile 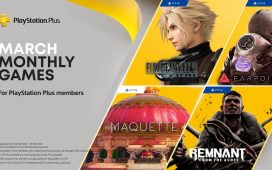 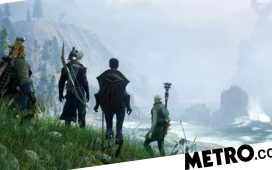 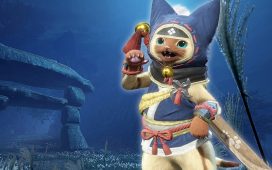