Amazon workers in the US are currently engaged in a vote on whether or not to form a union.

In an attempt to dissuade them, it seems a vocal Amazon employee has taken to Twitter to explain how great it is to work there.

Only, they’re not real.

‘There’s no ability to opt out of dues,’ the account tweeted.

It was quickly noticed by others, who branded it an automatic (bot) account that was created to argue against the unionisation process.

What’s not clear is whether the fake account was created by an employee of the company or an outsider.

The union discussions happening at Amazon’s facilities in Alabama are the largest in Amazon’s history with 5,800 potential votes on the subject.

The issue is such a contentious one that Amazon has actually formed a (real) Twitter account to combat perceived inaccuracies about the company.

According to Recode, the official Twitter account was created at the behest of Amazon boss Jeff Bezos who wanted execs to ‘fight back’ against its critics.

The site states Bezos: ‘expressed dissatisfaction in recent weeks that company officials weren’t more aggressive in how they pushed back against criticisms of the company that he and other leaders deem inaccurate or misleading.’ 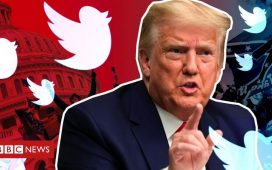 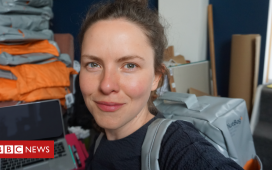 Taking an invention from idea to the marketplace 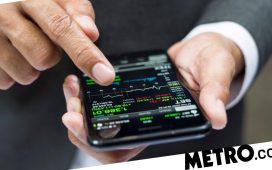 What is the cheapest way to buy cryptocurrency? How to start investing in digital cash 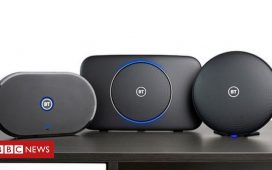 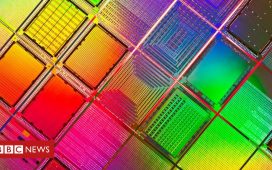